As more and more folks adopt the use of smart wearables for tracking steps, heart rate, sleep, and calories burned, Stanford University performed a study to measure exactly how accurate the data collected from these wearables actually is.

The study involved seven different wearables (Apple Watch, Basis Peak, Fitbit Surge, Microsoft Band, Mio Alpha 2, PulseOn, and the Samsung Gear S2) and 60 volunteers of different ages, skin color, and body mass index. The basis of the study is to use medical equipment to measure actual calorie usage by metering the heartrate and carbon dioxide concentration in the breath. Volunteers were monitored on both a treadmill and a stationary bike. 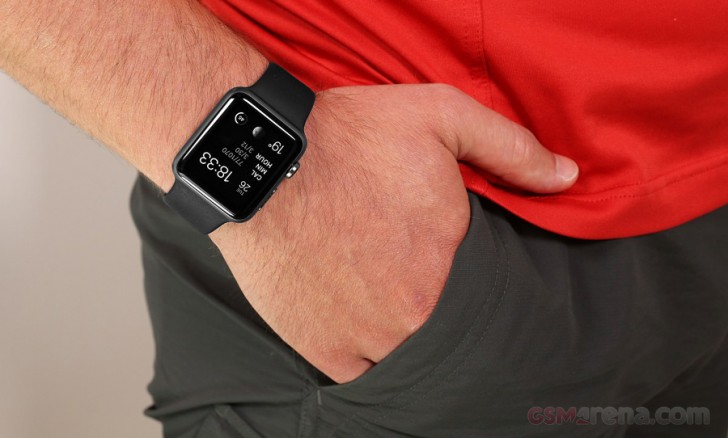 Heart rate accuracy was generally accurate across devices. Wearables scored within 5 percent of actual heart rate numbers on six of the seven devices which is quite good considering that devices should be within a 5 percent error margin to quality as candidates for medical use.

When it comes to measuring calorie output, there are many more variables at play. So it’s quite hard to measure calories burned with only a wrist and pre-entered information about body mass and height. The best reading clocked in a 27% error margin of actual calories burned and the worst estimate was a whopping 97 % off the real numbers. The Apple Watch and Fitbit Surge were among the most accurate while the PulseOn did the worst.

Check out the source link for the full evaluation of the University’s findings.

Never surprised me, how can you know how many calories you burn just entering BMI and height? It is obvious it will not be accurate calculations

Dude, we use wereables not because we need them. We use them because we find them cool. Just as many things else. Isn't that obvious? The coolest feature of smartwatches to me, is the dumb fact that they can change watchfaces. And, for instanc...

The reason I never bought or relied on a gadget to measure my calories is that I had this Q in my mind always: How can they be precise? I always doubted them because I know that it's very variable thing to measure. Apparently it's true