This week we discuss which phone would you pick if you had to choose between one that is faster and the other that takes better photos. And yes, we know ideally you'd have both, but each manufacturer prioritizes different things when designing their phones so normally you have to pick your priorities too.

Victor: Invest in the performance you need now, so you don’t start hating the experience later.

First, let's get one thing straight here - a good camera experience is very important on a modern smartphone. It's the device that you are most likely to have at hand at all times and you really do want it to capture your important life moments in the best possible way. 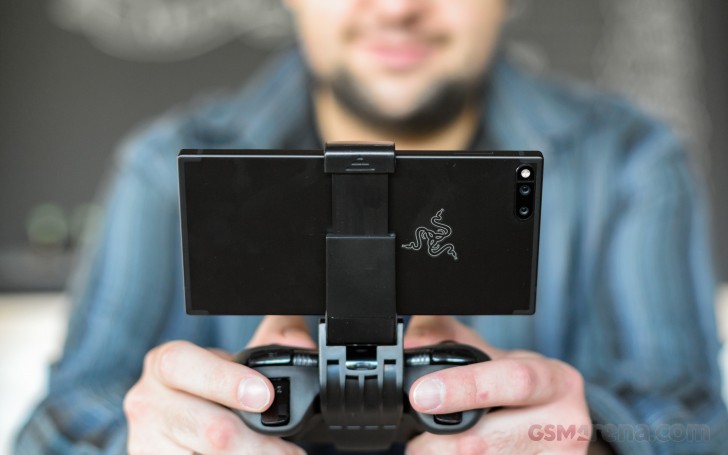 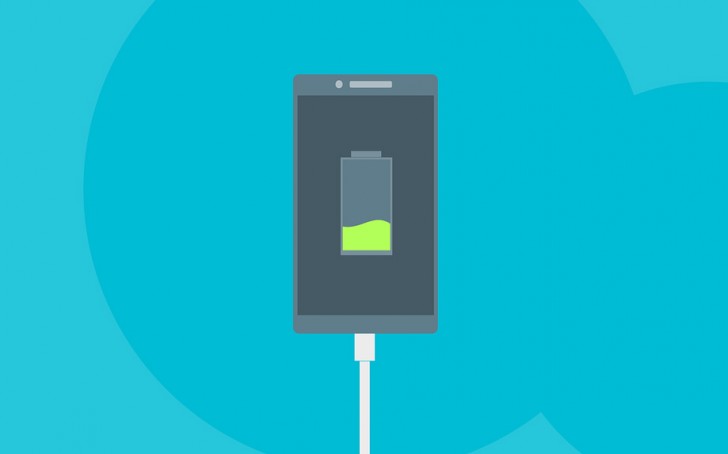 It's not entirely about speed either - better chips are also more efficient. I believe that opting to invest a little bit more in a 14nm, or better manufacturing process is a more sound long-term decision than going for a slightly better camera. The longer battery life will likely increase the lifespan of your device. And that's important because smartphone these days are used for way more than taking photos - they are the most versatile tool we own.

Chip: You can wait out a performance hiccup, but you can't improve a poor photo

If you asked me this same question a few years back I'd be all about going for the faster phone. It's just that poor performance was still a thing back then, while cameras worthy of capturing your most important moments were few.

There were also plenty of unbalanced devices that would either match a great camera to a slow phone (hello, Nokia 1020!) or a powerful chipset to a disastrous camera (early iPhones, I'm looking at you). 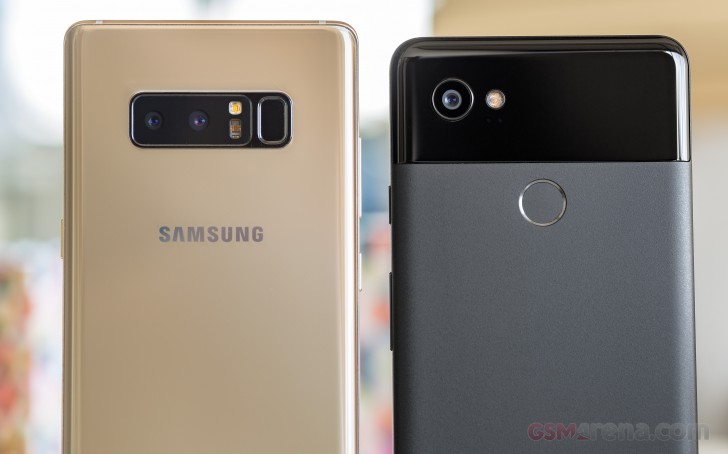 Things are different now - it's not like we don't have slow phones anymore, but those are the exception and even most entry level devices are tolerable. Mid-rangers already offer all the performance the majority of people need and the flagships' beastly chipsets are more about future-proofing and gimmicky functionality than actual time-saving.

Naturally some phones still perform better than others, which is why we are having the debate in the first place, but differences are no longer huge. And for most people they don't even matter.

The camera might take half a second longer to open or the unlocking might be a tenth slower, but it's not like you even notice that. The feeling when you get a new phone and everything feels faster is great, but two weeks later you stop noticing it. 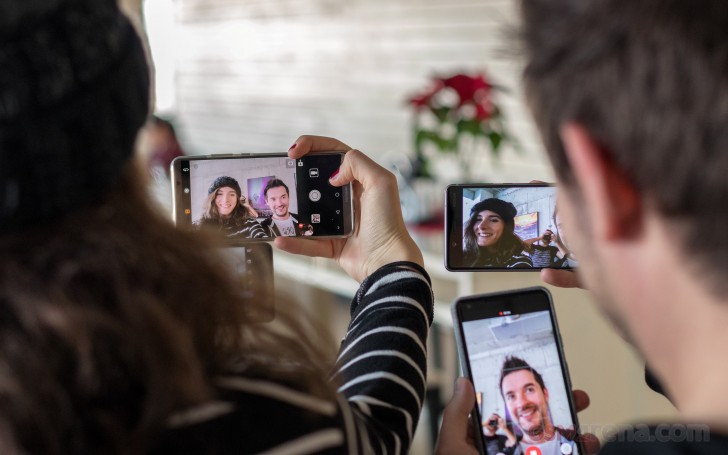 Yet, you never stop caring about the photos you capture. It might be the actual memories captured that count, but those memories deserve to be described in the best possible quality. You can wait out a slightly longer boot time - you cannot go back and reshoot your child's birthday party or that awesome trip to Paris.

To put it in the simplest terms possible - I believe there's such a thing as fast enough phone, but there's always room for improvement when it comes to the quality of the photos. Particularly with phones, which have to work with tiny sensors and without proper flash.

So, it's time to cast your votes. Which side are you on - would you rather spend a bit more on better performance and future-proofing, or spring for the best camera around?

This Question is not Logical. because only the high end CPU have the best camera support built in. So if you want a better Camera , it has to be a better CPU in the phone and the fastest one. They come together. Better Cameras need high end...

Performance and camera overall I also priorities the durability.

I agree with Victor, performance to me is number one priority. Never really cared much about camera, but agree what it is important to have good snaper for taking precious memories. That's why I only intrested in flagship phones, I know I will get pe...