Survey says almost all Apple users have tried Siri, but only 3% in public

The concepts of social norms and acceptable behavior are so odd and fickle that certain trends often border with the illogical. Most of us wouldn't hesitate to have a conversation in public, knowing all too well that it could be overheard by others.

But, when an AI, rather than a real person sits at the receiving end of said conversation, the social stigma is through the roof. This, of course, is no new information and is most-likely the main reason why we don't rely more on constantly-improving personal assistants like Google Now, Microsoft Cortana or Apple's Siri. 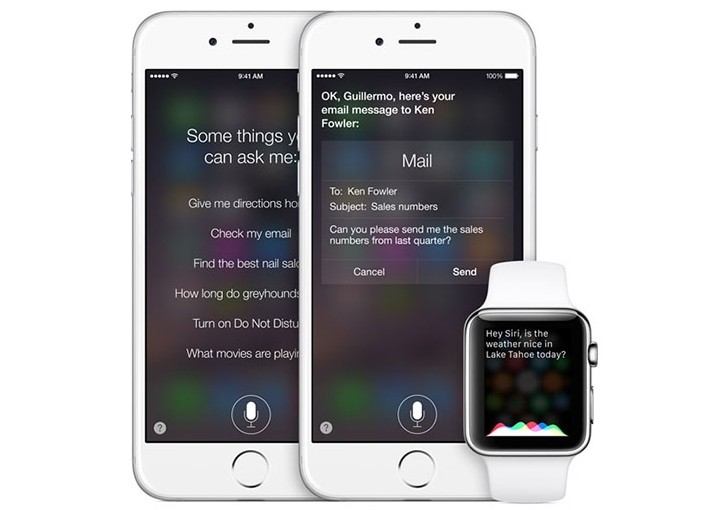 A new survey was interested in finding out just how much of a social taboo that is. It turns out that a whopping 98% of Cupertino's users have tried the personal assistant at least once, so, we can safely assume that they are aware of its existence and at least a couple of its available interactions. However, the same survey showed that only 3% admit to using Siri in public and that number unsurprisingly drops all the way down to 1.3% while at work.

With public usage as low as 3% for iPhone users, it seems users are still uncomfortable talking to their devices. Even more fascinating is this happens in the US where consumers are accustomed to talking loudly on phones in public.

However, it is not all bad. Turns out Siri is enjoying quite a bit of popularity among drivers. Around 62% of surveyed users said they talk to Siri while on the road. And the number is about 39% for users at home.

of course they won't use it..siri/cortana,/google now can be of use to those physically challenged but otherwise its only going to make us mindless animals...anyone seen those people in the spaceship in Wall-E??? the google now cards are somewhat ...

Mine is switched off in ipad air 2, voice recognition is absurd

I prefer Jarvis in a smartphone. Though it will take more than awhile. To the uninformed, Jarvis is Tony Stark's AI in the Ironman movie.