Swiss watchmaker TAG Heuer is not able to keep up with the demand of its newly-launched Android Wear-powered Connected smartwatch. So, the company is not only stepping up the production of the $1,500 wearable, but is also suspending its online sales to give priority to physical stores. 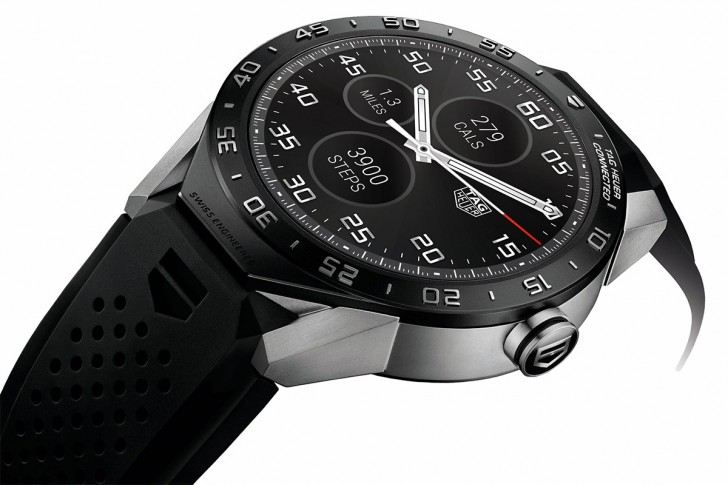 TAG Heuer has received around 100,000 orders from retailers, agents and subsidiaries, which apparently is way more than what the company anticipated. In order to meet the demand, the company has decided to manufacture 2,000 units a week, up from 1,200 units being produced currently. As for online sales, they are expected to be suspended until May/June next year.

Meanwhile, the company is also planning to come up with different variants of the device. "Considering the success of this single and unique watch, we will develop a collection made out of different varieties, executions and materials at the end of next year or beginning of 2017," said CEO Jean-Claude Biver, adding that the new collection could also include a gold as well as a diamond version.

other premium watchmakers should also join the smart watch business. I hate those geeky watches from smartphone brands. this success is a lesson to other companies.

The problems with other brands like peddle; moto, huawei... some are so low tech and geeky; others are good on picture, but not too good on close-look and hands-on. TAG on the other hand is a good up-middle swiss company with good products and g...