Microsoft Band now 25% cheaper in the US

The Microsoft Band, which was made official back in October last year with a $199 price tag, can now be yours for just $150 as US retailer Target is offering a discount of 25% on the device. 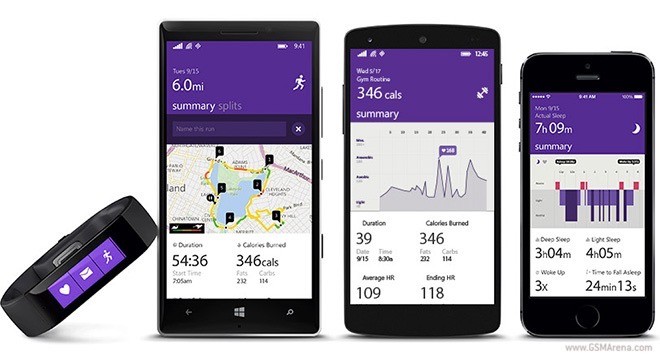 The promotion expires on July 25, which means that you need to act fast as you just have a week's time. Another point worth mentioning here is that the offer is valid in-store only.

If you aren't already aware, the Microsoft Band packs in ten sensors that allow it to measure heart rate, stress levels, and UV exposure among others. It also has a built-in GPS. Available in three sizes, the wearable device works with Windows Phone, iOS, as well as Android devices.

Not the most comfortable of wearables, but it's pretty great.