TCL strikes a deal with Vertu for building its phones

Vertu and TCL have signed a deal for manufacturing a new line of phones. All 30,000 units will be handcrafted in the UK, with a price starting at £7,500 a piece. 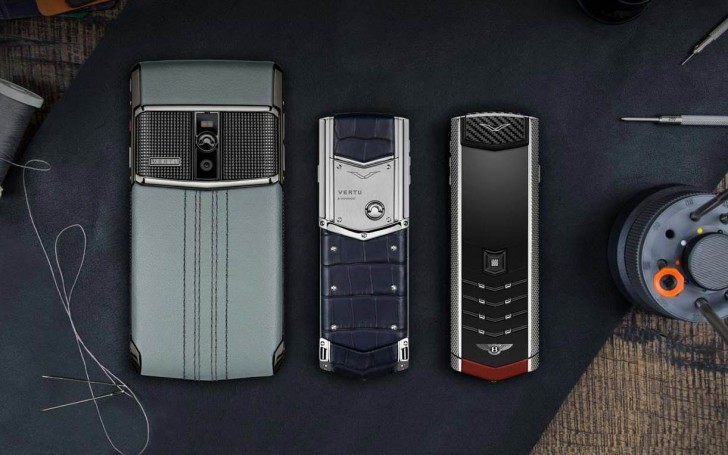 This is the first deal Vertu strikes after a change in ownership back in March. A Turkish millionaire named Hakan Uzan bought the company from Godin Holdings, and said he wants to help Vertu reach its full potential.

Now, according to sources, Uzan shared his excitement of working with TCL Communication and “hopes this will be the start of a prosperous new chapter in our relationship.

TCL Communication is a company known for building the latest BlackBerry phones, as well as Alcatel devices.

The Vertu devices should appear in UK, France, China, Russia, Western Europe, the Middle East and Asia around September.

Vertu is too expensive

WE love and TRUST Vertu. Cant wait for its next beautiful design.

yes, coming from a Vertu user myself, many (youngsters) these days screams at specifications after specifications to determine a product stance... quality no longer is in the 'dictionary'... too bad, in the realm of 'luxury' these days, people p...