We've already heard talk that the new Note will be "Galaxy Note7" to match the Galaxy S7. Now there's this image to back up the claims. We have doubts as to its authenticity as it will take 5 minutes to replicate in Photoshop. 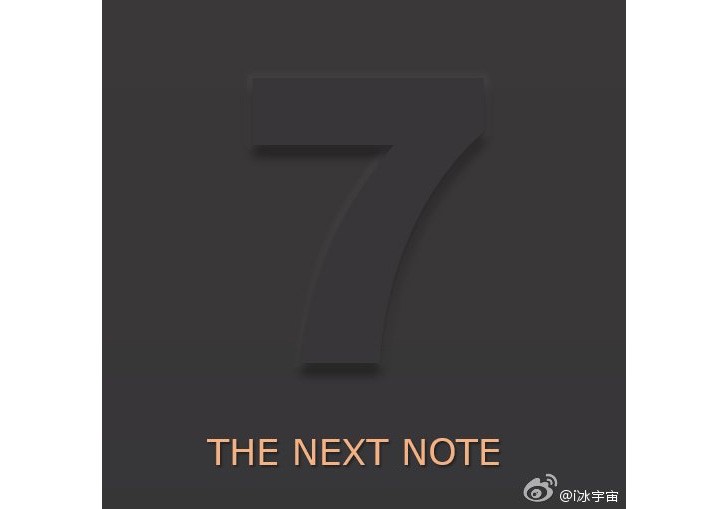 That doesn't mean the rumor itself is false, however. Either way, things are going to get awkward next year as there is already a Galaxy Note 8.0. Here the number indicates size (8.0") rather than generation like Note5 (-th generation).

Even if this rumor is false, it just means the issue is put off for another year.

Have you read the article? The explanation is there already. If not, reread please.