Xiaomi has released a couple of official teasers for the soon-to-be-unveiled Redmi Pro smartphone. First teaser, which is basically a video teaser (link at the end), shows a chef cooking an "OLED PING," suggesting that the phone will feature an OLED display. 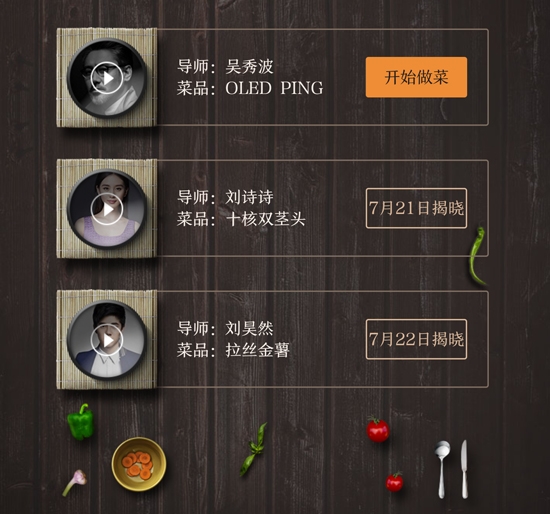 Reports say this could possibly indicate that the Redmi Pro will be powered by a deca-core processor and feature a dual camera setup. If you compare, this is inline with what an earlier teaser image as well as alleged Geekbench listing of the device revealed.

well congrat to them and shame on lg with his poor software update program ... my g2 was ahead of his time being faster than g3 crushing the s4.... and is killed with a buggy 5.0.2 they didn't give us 5.1.1 atleast shame on lg .. making expensive pr ...

Are you LG fans? why you complaint this phone must had SD 820? Why you dont tell it to LG for LG G5 SE with over over price?