Shenzhen-based smartphone maker Tecno is bringing its latest entry to the Indian budget segment with the Pova phone. The device was already announced globally last month but the Indian version has some differences in the camera and memory configurations. 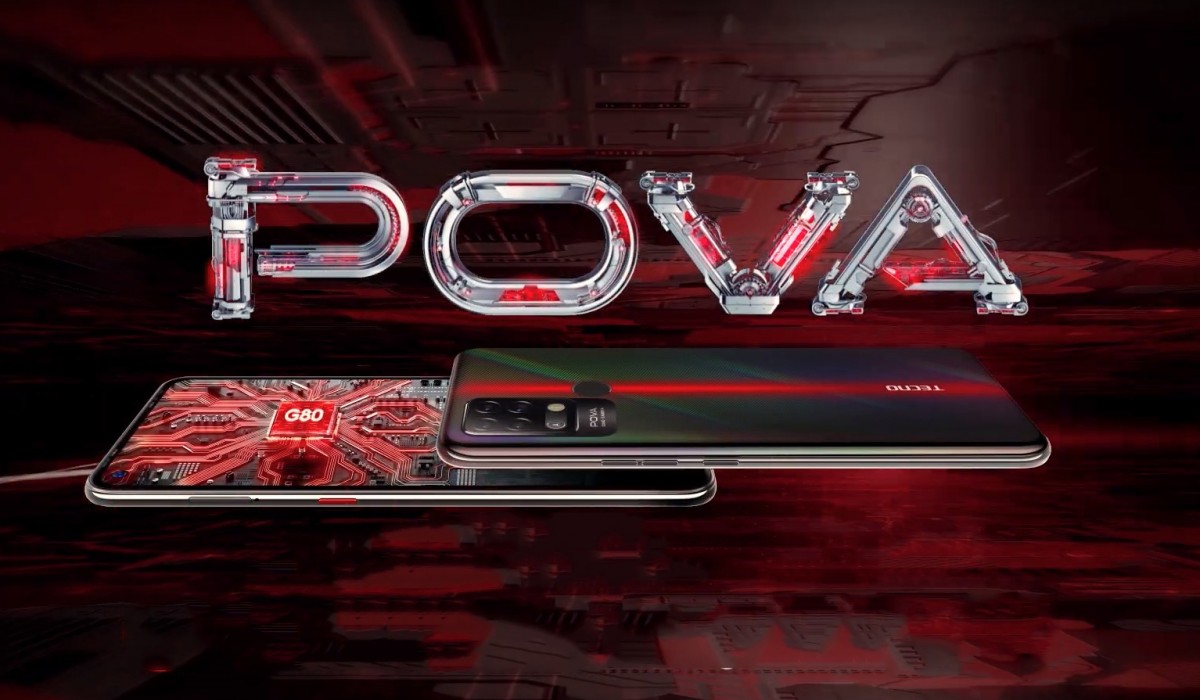 You still get a 6.8-inch IPS LCD upfront with HD+ resolution and a punch-hole cutout in the left corner for the 8MP selfie cam. The back houses a 16MP primary shooter alongside two 2MP units for macro shots and a fourth AI lens. You also get a rear-mounted capacitive fingerprint scanner. 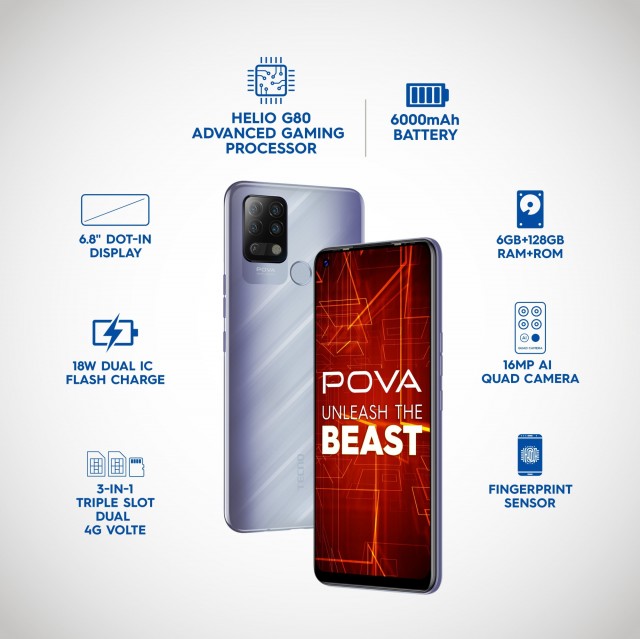 The MediaTek Helio G80 sits at the helm aided by 4GB or 6GB RAM and 64GB or 128GB storage which is further expandable via microSD. There’s a 6,000 mAh battery with 18W charging while the software front is covered by Android 10 with Tecno’s own HiOS 7.0 on top.

They were obviously inspired by Maria Sharapova's tennis skills... ¬‿¬

what an amazing phone at a very cheaper price.Go Pova Phones ,you are helping the world to have good phones in a very affordable price.