Telegram has released a new update on iOS and Android (v5.10), which, as usual, brings with it a whole host of new and innovative features. 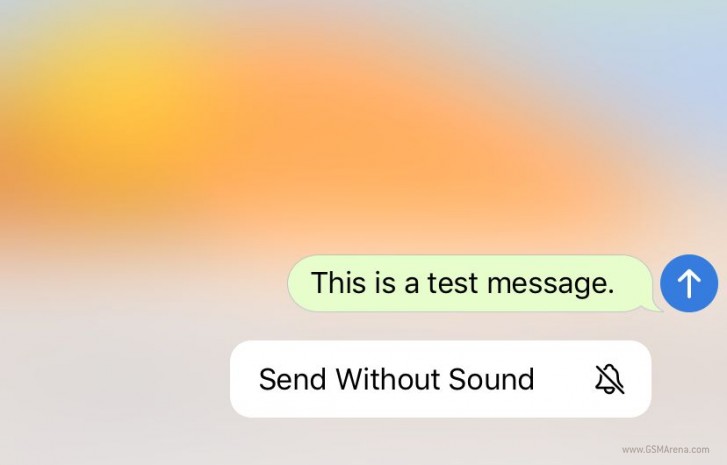 One of the new features is the ability to send messages silently. If you want to message someone but don't want their device to make a sound, you can now choose to send without sound. Just press and hold the send button to choose the send without sound option.

This could be handy when the other person may be in a meeting, in class or could just be asleep. They will get a notification on their screen as usual but the app won't make a sound. 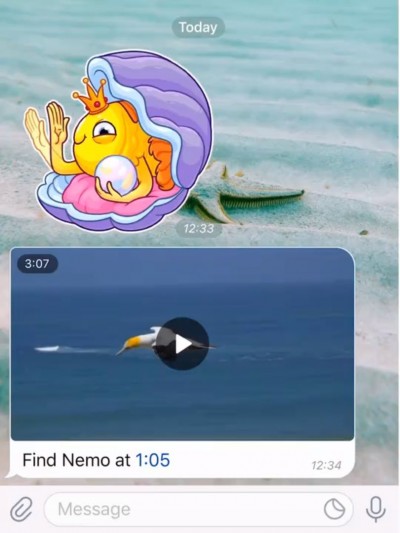 Another awesome new feature is video thumbnails and timestamps. When you scrub through a video, it will show a thumbnail so you know where you are in the video. Also, if you add a timestamp to a message with a video then clicking that timestamp will take you to that exact spot in the linked video.

For groups, the app now allows setting a slow mode. This lets you choose a time interval between messages so that groups don't get flooded with too many messages too quickly for anyone to follow.

Groups can now also have admin titles. The group admins can now have custom titles for themselves, which will show next to their name every time they message in the group. This update also brings animated emoji. Certain emoji, including ❤️, 👍, 😒, 😳 and 🥳 will now show an animated version every time they are posted in the chat. The ❤️ emoji will even vibrate the device in heartbeat pattern if you tap the emoji.

These are different from the animated stickers that were introduced recently. Speaking of which, you can now choose to stop stickers from looping more than once from the settings. 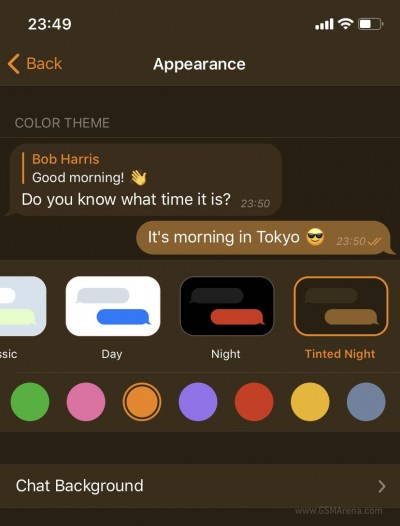 The iOS version of the app also now allows setting accent colors for the dark themes. 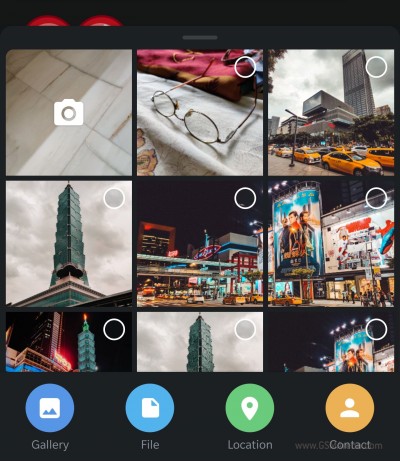 The Android app gets a new attachment menu, with a new grid view and larger thumbnails, which make it easier to select images.

The updates are now live on iOS and Android and the Windows and macOS versions should be updated soon to support the new features.

Gread chat app, sadly to few use it. Comparing it with whatsapp whatsapp has almost all my contacts: over 60 out of 110. Telegram just arround 20.

If you want cross platform messaging app with the best security. This is it. Whatsapp is a joke. Never trust Facebook.