Tencent and Black Shark to work on joint gaming phone

Tencent Games is the world’s largest gaming company and with hits like PUBG: Mobile and Arena of Valor it’s certainly an established player in the world of mobile gaming. We’ve been hearing about the company’s ambitions to build its own gaming phone for a while now and now Tencent Games has announced its plans to work together with Black Shark on devices for both hardware and software optimizations. 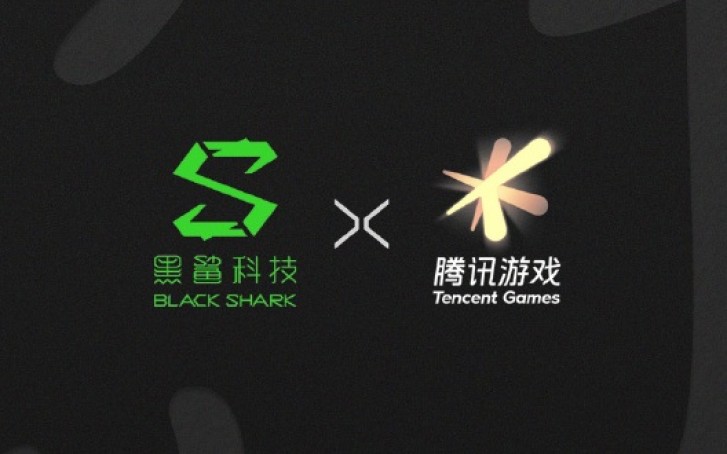 This won’t be the first time Tencent collaborates with a smartphone manufacturer as we’ve already seen the Tencent Edition Asus ROG Phone ll back in July. The new deal with Black Shark will focus on cooperation in the field of gaming phones with the end goal of giving users an improved mobile gaming experience. 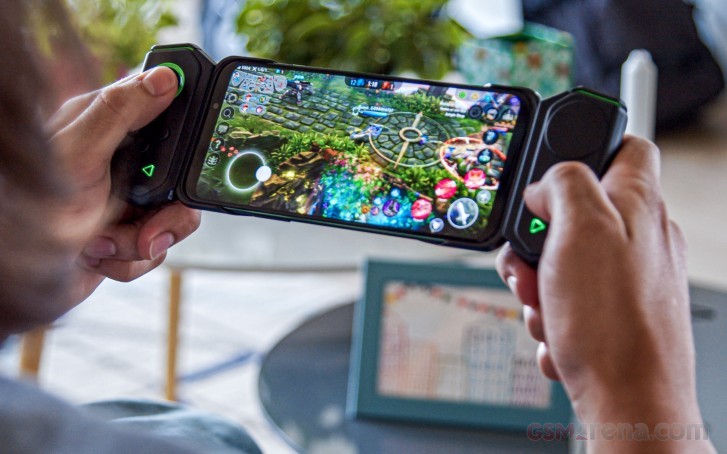 While there are no clear signs of the actual device which is expected, some rumors point that the upcoming Black Shark 3 could be the first product to benefit from the cooperation between the two companies. The Black Shark 3 is expected to come with a 120Hz QHD display, Snapdragon 865 chipset and up to 16GB RAM on the 5G version.

Razer III would be nice from this conjuction. Still one f the best and not only gaming phones ever made.

Now, xiaomi will have an edge in phone gamers category. They can release new phones in a short time. I hope Asus can compete to xiaomi's pricing to have healthy competition. Because Asus already loss in the regular phone category (mid-range and high-...