The Android Market will finally die on June 30

Do not adjust your calendar, this isn't an April Fools prank, nor a time travel experiment. Google has just announced that the Android Market will no longer function after June 30 this year. Yes, 2017.

The Play Store has been available for around five years now, but a little known fact is that it only works on Android 2.2 and later. Devices that are still in use with Android 2.1 and earlier iterations of the OS have been stuck with the Android Market for all this time. And it worked. In fact, it still works. 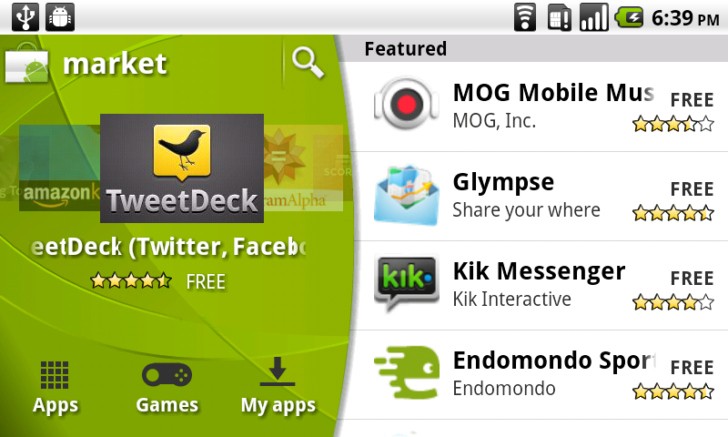 Until June 30, when it will die an honorable death, roughly 7 years after Android 2.1 launched. From July 1, people who still use such ancient devices will no longer be able to access the Android Market at all - and it goes without saying that new app installs will thus be a no-go too. The change will take place without any notification on the device, because of some unnamed "technical restrictions" in the Android Market app.

If you have a phone that is on Android 2.1 or an even earlier version of the OS, perhaps this would be a good time to upgrade to something newer?

"The change will take place without any notification on the device, because of some unnamed 'technical restrictions' in the Android Market app," yeah right!

My phone originally had 2.2.1 and now has 2.3.6. I only use my phone for calls and messages,I have no app installed,I have only updated a few of the system apps(gmail,google search{a really old version},voice search & street view{the last 2 I d...