The gaming smartphone nubia Red Magic 3s was announced in September, followed by a global launch a month later. The phone was initially announced in three color options - Mecha Silver, Cyber Shade, and Eclipse Black - but the last of those was delayed and is finally hitting the market today. 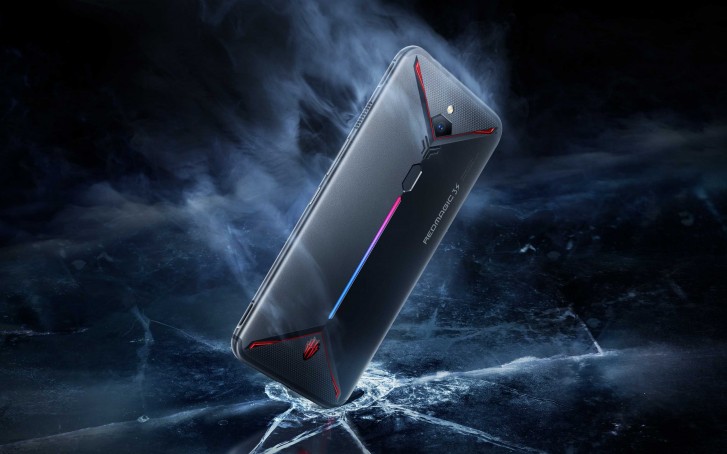 There is only one 48MP camera with Sony’s IMX586 sensor alongside a mighty 5,000 mAh battery and 18W fast-charging. 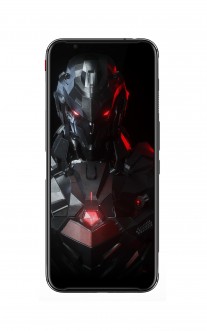 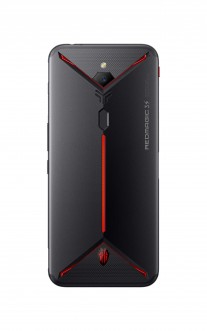 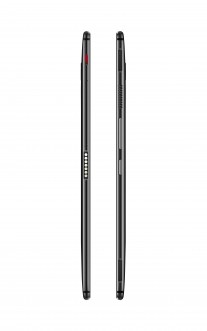 The full list of global markets where the Eclipse Black device can be purchased is: United States, Canada, European Union, United Kingdom, Australia, Hong Kong, Israel, Japan, Singapore, Indonesia, Taiwan, Macau. It is currently available to order from the link below.

So far so cool.