Samsung has just announced the latest member in its Galaxy range of Android device, the Galaxy Express. In case the name sounds familiar, it's because Samsung has already used it before for a phone available on AT&T's network in the US. This international version is mostly the same with just a handful of differences. 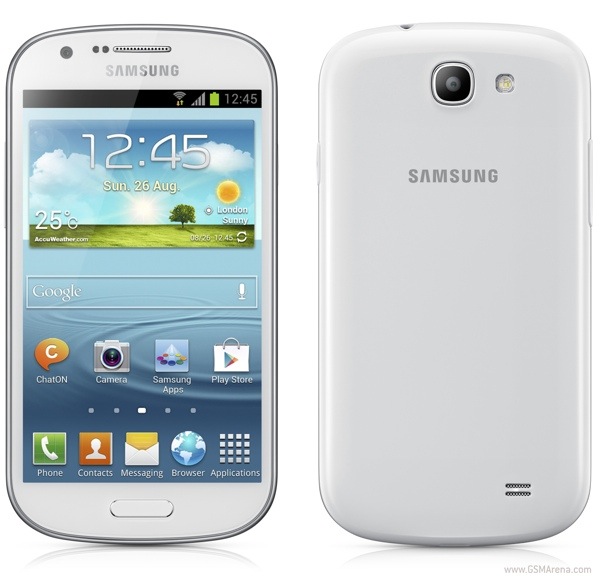 The new Galaxy Express has a 4.5-inch, 800 x 480 resolution, Super AMOLED Plus display, same as the AT&T version, but instead of a 1.5GHz dual-core Qualcomm processor it has a 1.2GHz dual-core processor of unknown origin.

Other than that it still has a 5 megapixel rear camera with 720p video recording and 1.3 megapixel front camera, 1GB of RAM, 8GB internal memory with microSD card slot, MHL, NFC, A-GPS + GLONASS, Android 4.1 Jelly Bean with Samsung's suite of features such as AllShare Play, S Beam and the various Samsung Hubs and a 2,000mAh battery. And of course, it has 4G LTE connectivity, which is the main selling point.

when samsung galexy express are avilable in market?

Bottom line: If you have ignorant customers, fool them. I, myself, use a low-end Galaxy and planning to upgrade to S IV but I can't deny that Samsung is fooling customers sometimes (I still can't get over Galaxy S and W not getting at least ICS).