Samsung is reportedly working on its own under the display speaker technology, called Sound on Display.

This is the tech Xiaomi used in the original Mi Mix and it uses piezoelectric vibrations to emit sound through the screen to your ear.

Maybe Samsung is working towards having an all-screen front on the Galaxy S10? 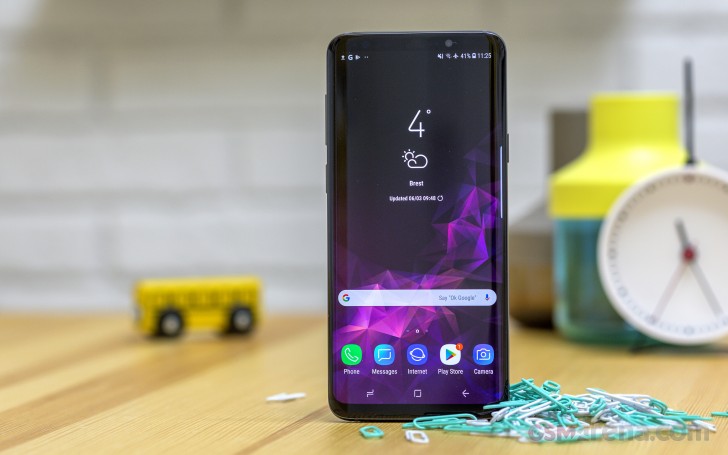 However that speaker proved inferior to its conventional competition and Xiaomi dropped it for a regular speaker.

Samsung is a huge company - it wouldn't be surprising if this is just another technology it's researching and later drops. We'll see.

I see every body talking about xiaomi however, such tech. was used previously with the sharp aquos crystal! back on 2015! and they will delivery the best screen to body ratio later on.

I believe it's just an underlying piezoelectric motor, fundamentally similar to the models I mentioned, what's different is the volume its able to reach and the area of screen that resonates with the motor.