The Honor V40 launch may have been delayed (again), but pre-registrations go live

The Honor V40 was originally scheduled for a mid-December launch, but perhaps due to the change of ownership of the brand that was pushed back to January. Now it seems that there has been another bump in the road, though a small one.

Soon after the sale of the brand was announced, the Honor CEO wrote a letter to fans, promising an immediate launch of a new phone. In that letter the CEO wrote how excited he was to meet with fans and talk to them about the future of Honor. The thing is, however, some tipsters are reporting that the annual meeting of Honor fans will be pushed back from the 13th to the 18th. 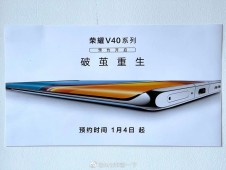 The V40 is expected to be unveiled at that event, so its launch could move back as well, though only a week this time. The Honor forum still shows the event as happening on January 13, though, so there’s no official confirmation of the delay.

Delayed or not, the brand is now accepting pre-registrations for three models: Honor V40, V40 Pro and V40 Pro+. This confirms the rumors of an additional model, which reportedly features a periscope lens (note: the prices are clearly just placeholders). 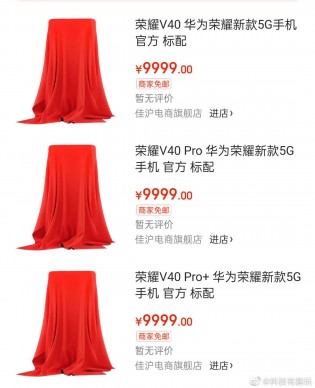 The delays haven’t stopped the steady stream of leaks, so at least we have a pretty good idea of what to expect. The Honor V40 will be powered by the Dimensity 1000+ (instead of Kirin 9000 as originally planned). It will have a 90 Hz display with the fastest touch sampling rate ever (higher than 270 Hz, according to some rumors). 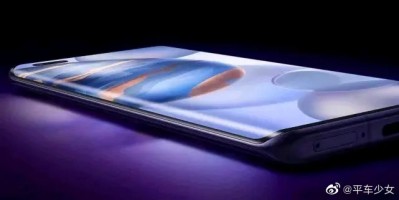 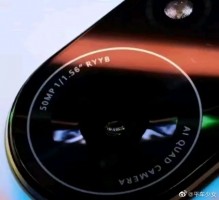 The phone was certified with 66W fast charging support. You can check out the leaked renders for a look at the curved screen and watch-inspired camera bump (which seems to have retained the Leica branding, despite Honor’s separation from Huawei). And as you can see above, at least one model will feature a 50 MP 1/1.56" RYYB sensor on its main camera.

I am gonna guess they are fixing the software for GMS prior to launch if all go as planned due to the Huawei / honor divorce... UwU

cool, thats all I have to say. Not many will probably buy it, but eh.