HTC has officially announced the Desire L in Taiwan. The mid-ranger runs an undisclosed version of Android Jelly Bean (we suspect 4.1.2) with Sense UI coating and features Beats Audio enhancements. 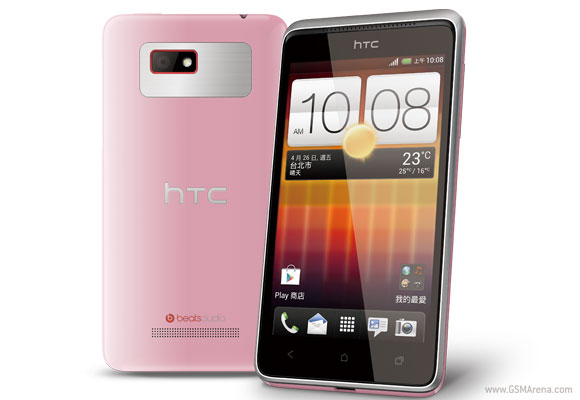 The HTC Desire L measures 128 x 66.9 x 8.9mm and is quite light at 118 grams. The smartphone draws its juice from a 1800mAh battery. While the total internal storage is just 4GB, it's user expandable via the microSD card slot. 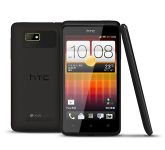 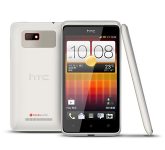 HTC has equipped the Desire L with a 5MP f/2.0 autofocus camera with BSI sensor. It's capable of recording 720p video and is coupled with LED flash.

It's unknown whether the HTC Desire L will leave the Taiwan borders just yet. Pricing also remains anyone's guess at this point.

Yes i agree with you but it also gives you better clarity of camera, display etc

HTC Products all are expensive.