OnePlus has been making the most out of its partnership with McLaren. The company sent out invites for the OnePlus 6T McLaren Edition launch event and while that invite doesn’t reveal much about the phone itself, it shows a touch of McLaren design.

That’s happening on December 11. Besides members of the press, six lucky fans will participate – the winners were announced on the OnePlus forum.

The McLaren Edition of the OnePlus 6T is expected to have 10GB of RAM and 256GB storage, along with branding from the legendary racing team. 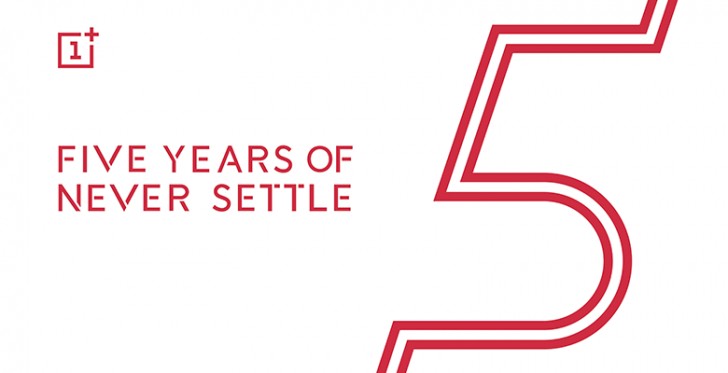 Later this month OnePlus will be celebrating its 5-year anniversary – on December 17. You can wish the company a happy birthday and a few of you will receive a “surprise gift package (more details here).

If it's anything like the Mclaren F1 division, expect to be in the repair shop every other weekend

I wouldn't be surprised if the McLaren edition featured Oppo's SuperVooc