The iPhone 5s has apparently been discontinued

Looks like Apple has stopped selling the iPhone 5s as the device is no longer listed on the Cupertino-based company's official website. A quick looks reveals that the phone has been replaced by the newly-launched iPhone SE. 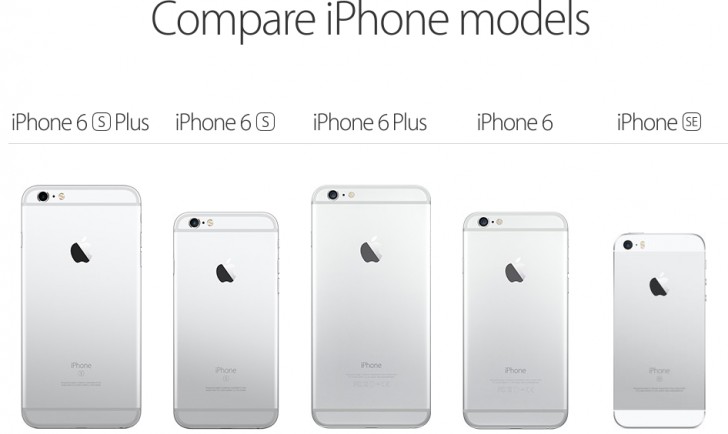 While we are yet to hear an official confirmation on this, the discontinuation shouldn't really come as a big surprise given that the iPhone SE not only looks almost exactly like the 5s, it is of course comparatively more powerful as well.

Third party retailer such as Amazon are, however, still selling it.

iPhone 5s and SE are the most beautiful phones ever

People in countries where most people cant afford the new flagships until the get heavily discounted when new models come out. See it happen in Asia frequently.