The LG Optimus Big gets an official release

The LG Optimus Big, made its first unofficial appearance back in March but now it looks like it's about to be unleashed for real.

In LG's homeland of South Korea, the Optimus Big has been officially announced under the guise of the LG LU6800. For the meantime it's only available in South Korea but if conditions are right, there's no reason why it couldn't be pushed westward, although LG haven't got plans at this point in time. 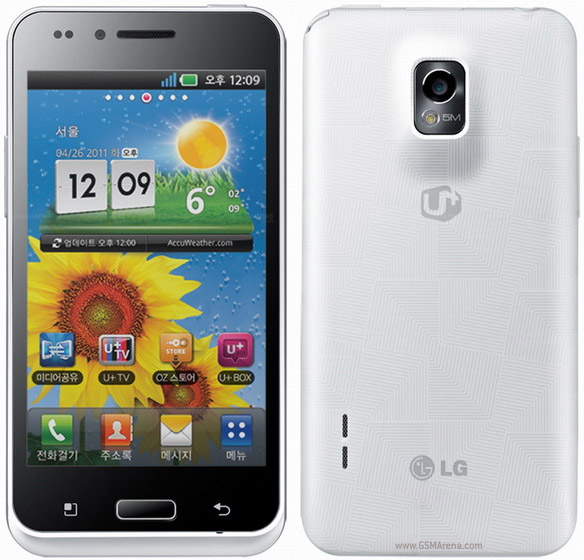 The LU6800 runs Android Froyo 2.2 out of the box, but it wouldn't surprise us if it got a Gingerbread update in the near future. It also features a 4.3" WVGA display, a 5MP autofocus camera on the back and a 1GHz processor. The Optimus Big is exclusively available on South Korea's 3rd largest carrier LG U+ from April the 28th.

hello.......APPLE is the one which tries new things and later its copied by other companies.

Apple is crazy, coz they are suing their own suppliers!! We all know that Apple makes money out of "intellectual property" (READ: ideas in their heads), such as softwares, designs, and OSes. Apple does NOT make any part or hardware of any...

I agree on that!