The Moto X Play is coming to India on September 14

The Moto X Play is apparently coming to India sooner than we thoughts. The new Motorola mid-ranger was announced in July, along with a promise for international availability (60 countries, to be exact). In a new development, however, it appears the ever-growing India market will be getting said device on September 14.

Press invites for the launch of the Moto X Play have already been sent out and both Motorola and Flipkart have been teasing the phone for some time now, so, the e-commerce giant will most-definitely be its primary vendor. 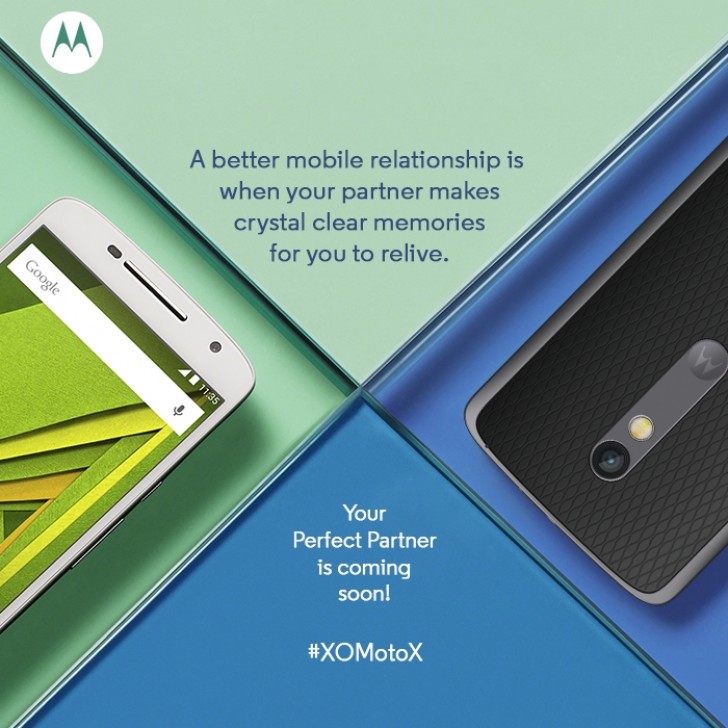 The Moto X Play was developed as a mid-range alternative to the flagship Moto X Style and is lower-specced, but should offer much better battery life.It offers a a 5.5-icnhd FullHD display, a Snapdragon 615 chipset and 2GB of RAM. The 3,650mAh battery pack is allegedly good for 48 hours of mixed use and fast-charging is also part of the package, although the TurboCharger 15 isn't and is offered separately. 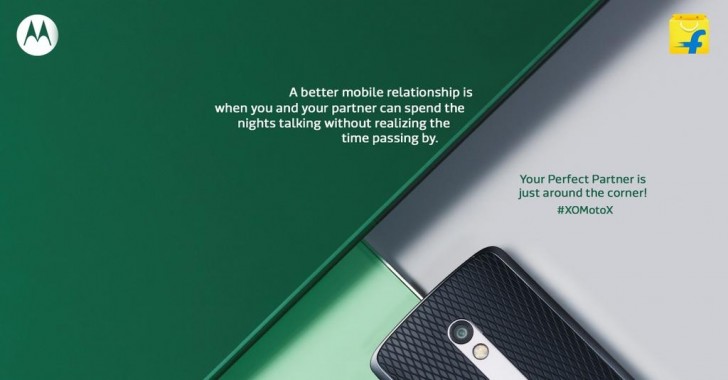 The US pricing for the Motorola Moto X Play starts at $299 and we can only expect a similar and perhaps even slightly lowered price point in India.

is it dual sim or single sim ?

How can you be so sure dude?