The new phones of the week

We’re sending away another week, filled with phone announcements for all kinds of markets and price segments. We saw two separate launches by vivo, two new Infinix phones, TCL detailed its 10 lineup that was announced back in January, and Samsung is stepping up in the 5G world of midrangers. 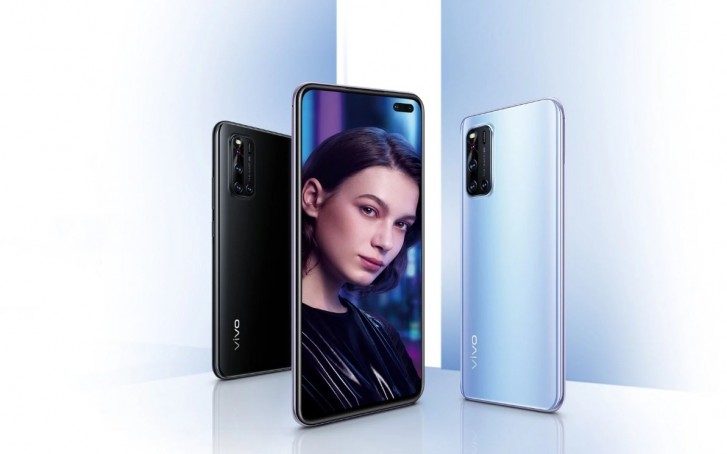 The week began with the global variant of vivo V19. It is the first phone of the company with a dual punch-hole in the display for the front-facing shooters and we expect to see the handset at all major markets. Just don’t confuse this device with the vivo V19 in Indonesia, which is a rebranded vivo V17.

Later that day, the vivo Y50 also saw the light of day. It was launched with three cameras, a big 6.53” display, and a Snapdragon 665 chipset. 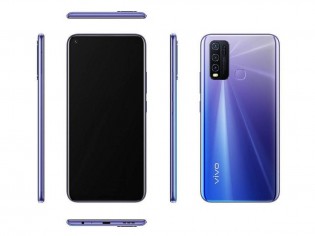 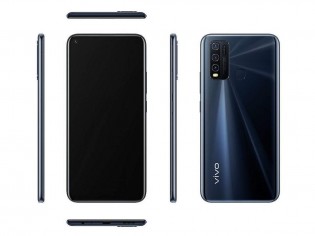 vivo Y50 in Blue and Black

Infinix also decided that Monday is a great day for launches. The company introduced the Note 7 and Note 7 Lite which come with 5,000 mAh batteries. Design-wise they aren’t the most unique smartphones out there, but what it matters is the specs sheet - the Infinix Note 7 comes with Helio G70 chipset and 4 MP main camera, while the Infinix Note 7 Lite stick to Helio P22 and again - a 48MP camera. 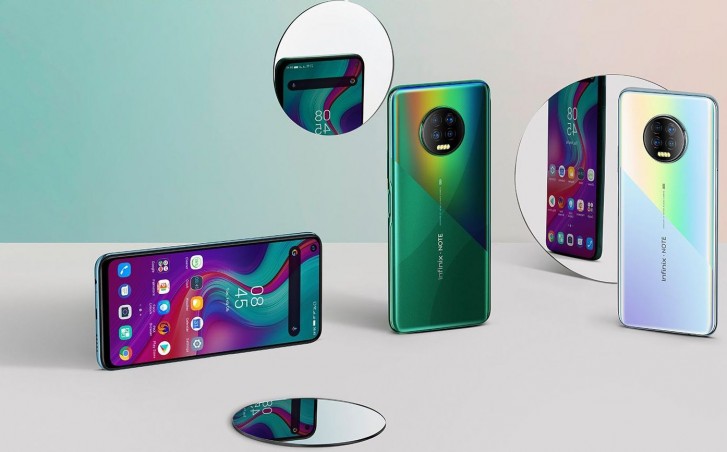 Just when you thought Monday can’t bring us any more phones, TCL finally announced the full specs of the TCL 10 Pro, TCL 10 5G, and TCL 10L. Interestingly enough, the Pro variant has Snapdragon 675 chipset, while the non-Pro 5G version has the mightier Snapdragon 765G platform.

And then the 10L - the letter L likely is for “Lite”, given the basic specs like Snapdragon 665 chipset, 48MP camera, and a 4,000mAh battery without any fast-charging. These three devices are easily recognizable by their camera design - all four shooters are lined up horizontally along with the dual-LED flashes - yes, TCL managed to cram everything in one row. 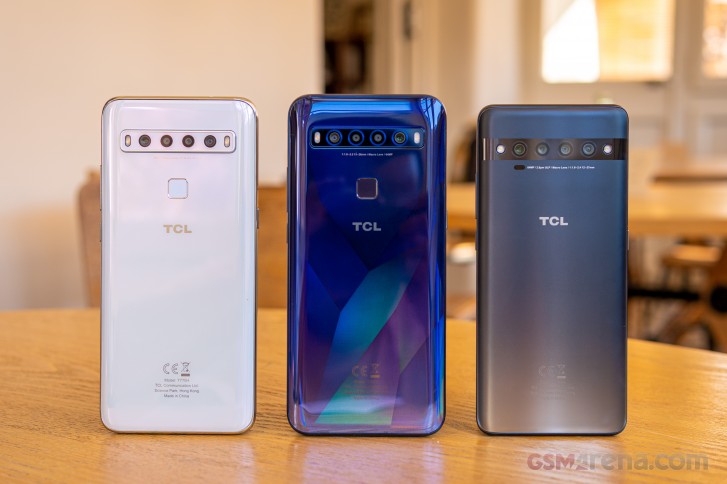 Samsung already introduced the Galaxy A71 and Galaxy A51 in the end of 2019, but now they got 5G versions. Due to different architecture, the Galaxy A71 5G has a slightly different footprint from its LTE brother. The chipset is now Exynos 980, but everything else remains the same.

The Galaxy A51 5G situation is similar - new chipset, same internals. However, here even the body remained the same down to the last mm and gram of weight. The 5G devices will first hit South Korea, but Samsung promised they will appear in Western Europe as well. 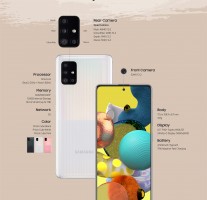 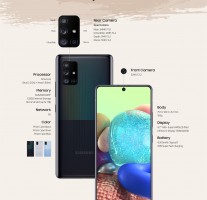 Honor also joined the fun with two devices for the Chinese market - Honor Play 4T and Honor Play 4T Pro. These are impressively affordable devices (under €200 equivalent) with big 4,000mAh batteries. The Play 4T runs on Kirin 710A, while its Pro sibling has a Kirin 810 chipset. We are yet to learn whether these two devices will appear outside of China. 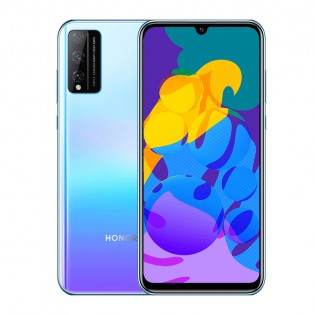 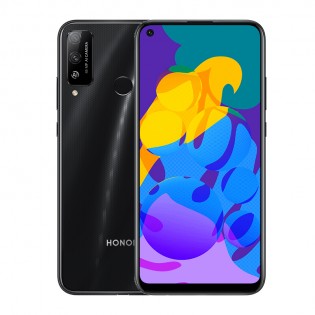 Next week is also going to be filled with new devices - we expect the Oppo Ace 2 with 5G, the OnePlus 8 lineup, at least two flagship-tier Honor 30 smartphones (and possibly even three) and the Meizu 17. There might be an iPhone SE 2020 too, so it's shaping to be exciting. Stay around for all the announcements and don’t forget to wash your hands. 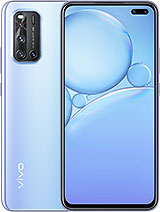 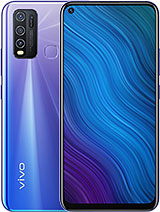 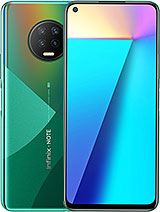 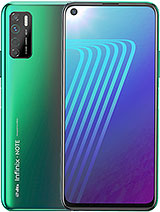 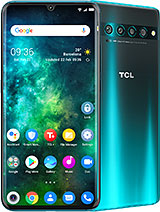 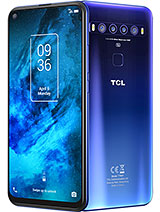 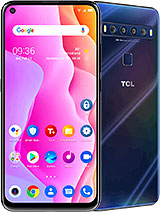 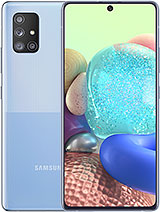 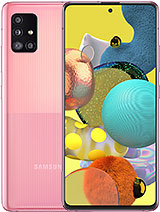 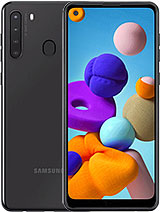 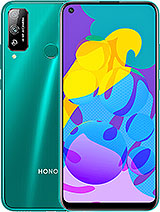 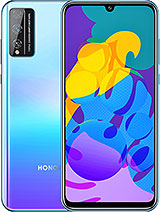 Which mobile is the best Vivo Y51,Infinix Note 8,Samsung Galaxy A12 or Redmi Note 10?

Absolutely nothing of interest.. NEXT!

Well, I may have gotten cheated off the BEST price, but its 300$ off original price, with a can't beat camera and great processor, but I could be biased 😅