The next Galaxy Z Flip could come with three cameras on its back, patent suggests

There are still plenty of time before Samsung launches the Galaxy Z Flip successor, but that doesn't mean that development hasn't started already. In fact, according to a design patent at WIPO (World Intellectual Property Office), Samsung is looking into two potential designs both of which include a triple-camera module on the back. 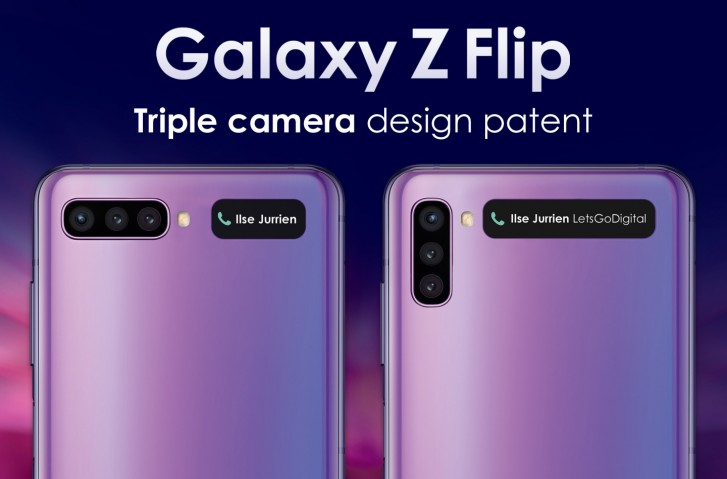 The Model A features a familiar design with horizontal camera placement, but due to the bigger module, the secondary screen used for notifications looks a little bit smaller. Whereas Model B adopts a vertical stack giving much more room for the mini OLED screen, which grows in size as a result. 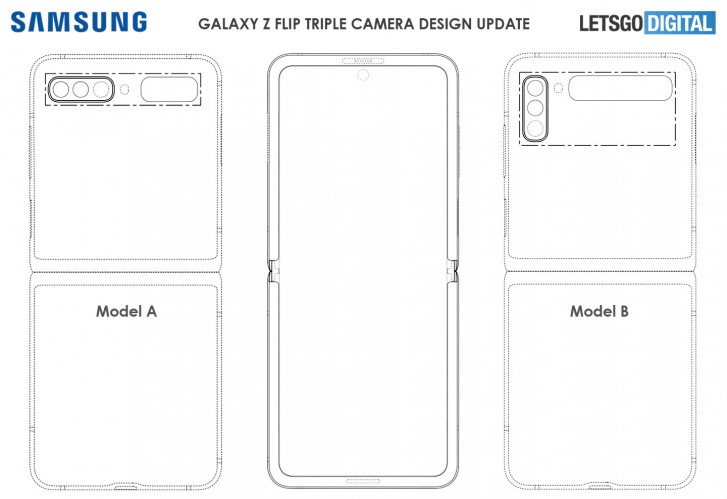 The patent itself doesn't reveal anything else and it doesn't guarantee that Samsung would use either of those designs. However, it does hint at the possibility of Samsung working on a design that adopts triple cameras on the back and it would make sense given that most flagships offer at least three focal lengths.

The insecurity is 100% Apple. The fake family story is a template Apple have used since the dawn of the web.

Extra camera.. and a pointless, weak one as well.