The nubia Red Magic 3 battery will have at least 5,000mAh capacity

Ni Fei, the GM at nubia, has been dropping hints about the Red Magic 3, including spec details like Snapdragon 855, 12GB RAM, high refresh rate screen and so on. His continued teasers suggested that the battery of the new phone will be a good deal bigger than the 3,800mAh battery of the nubia Red Magic Mars.

The current thinking is that the battery will be 5,000mAh – that’s more than the typical gaming phone, which has a 4,000mAh battery. The current model (Mars) supports up to 18W fast charging, there’s no word on any improvements on that side yet.

Another interesting feature of the Red Magic 3 is the built-in active air cooling. Previous models had a vapor chamber that directed heat to vents which relied on passive convection. The new model will have a fan inside, which can be seen in this patent filing (also shared by Ni Fei). 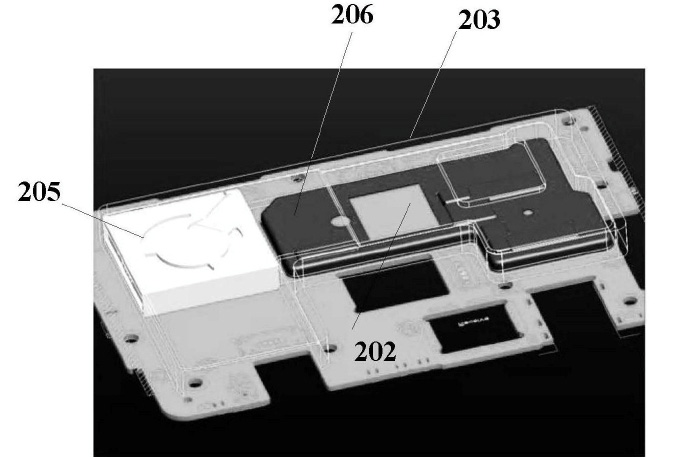 The fan will improve cooling by 73% and will kick in only for the most demanding games. We’ll find out the full details when the phone is unveiled in April.

Wow they really greedy aren't they?

Yay, big batteries, I'm all for it, and power efficient SoCs.

It's a Chinese pocket radiator very warm and cozy