No supercars this time, but they are not needed either – the new Warp Charge 65 speaks for itself. It’s one of the several major upgrades on the OnePlus 8T and can fully charge the battery in 39 minutes. But 100% charge is more than you need to get you through the day, a quick 15 minute top up is enough.

The battery is slightly larger to boot – 4,500 mAh, up from 4,300 mAh on the OnePlus 8. 12 temperature sensors ensure safe operation while encryption chips are used in both the cable and charger to avoid potential issues with counterfeits.

The charger itself is different as well, for starters it has a USB-C port. Besides the proprietary Warp Charge, this power brick also supports the USB Power Delivery standard and can output up to 45W, so you can rapidly charge a compatible laptop, a Nintendo Switch and other gadgets. 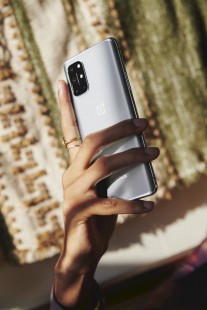 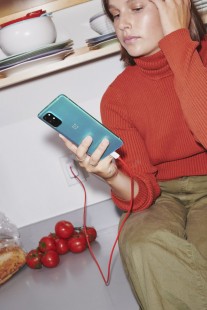 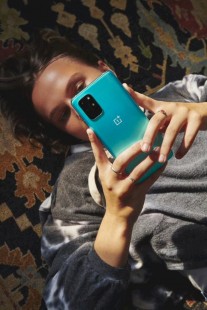 If you don’t have a Warp charger handy, the phone itself supports Power Delivery up to 27W – almost as quick as the OnePlus 8 and 8 Pro. The extra compatibility opens a new world of charging accessories you can use. There’s no wireless charging, though.

The other big change is the screen, which now matches the 8 Pro's 120Hz refresh rate. This is still a 6.55" AMOLED panel with 1080p+ resolution, though, the Pro maintain and advantage in display size and pixel density. The new panel on the 8T got a perfect A+ score from DisplayMate. It has highly accurate colors and a peak brightness of up to 1,100 nits (along with a new AI to smoothly adjust between 8,192 brightness levels). 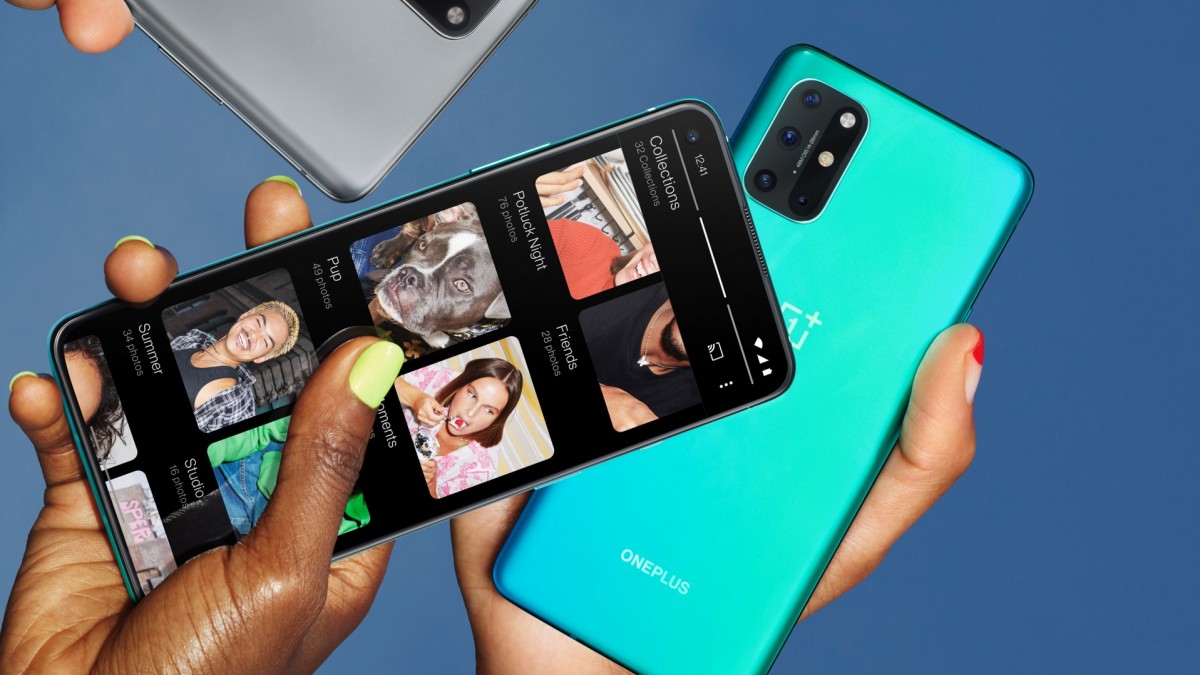 The 8T is the first OnePlus phone to feature an Always On Display mode. The company has pre-loaded 11 different designs for it. For further customizations, an AI algorithm will pick the best portrait shots from your Gallery and offer to use them as an AOD wallpaper. OnePlus also partnered with Snapchat so you can use your Bitmoji avatar on the AOD, the avatar will update according to your daily activities and surroundings.

The OnePlus 8T is powered by the Snapdragon 865 chipset. It’s not the plus chip, but you can still expect apps to load faster thanks to the upgrade to UFS 3.1 storage. It comes in 128GB and 256GB capacities, which are tied to 8GB and 12GB of LPDDR4X RAM, respectively. Also, the cooling system now features a vapor chamber that is 285% larger than before.

The 8T is one of the first phones to launch with Android 11 out of the box – and we don’t mean just from OnePlus. The company did add some custom features, including a brand new Dark mode with a layered design to improve legibility. The camera app got some updates as well.

The T-phone comes with the same 48MP IMX586 sensor as the original 8. Unlike the 7T, there’s no dedicated zoom camera on this one, instead it relies on the sensor to do a 2x crop. 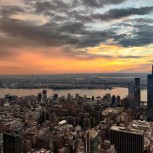 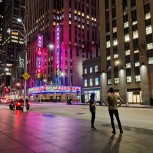 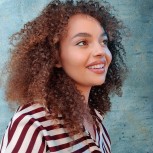 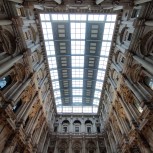 The video camera gains Portrait mode of its own, thanks to an AI algorithm that can detect humans and blur the background behind them. OnePlus also revamped the Nightscape mode to produce move vivid colors and cleaner detail. The new Super Stable model promises improved image stabilization for videos too.

The OnePlus 8T will be available in two colors at launch: Aquamarine Green and Lunar Silver. The Green option has a new finish that results in diffuse reflections while fending off fingerprints. The Silver model is the new version of the matte finish we saw on the OnePlus 8. 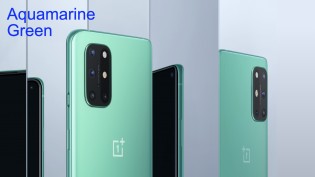 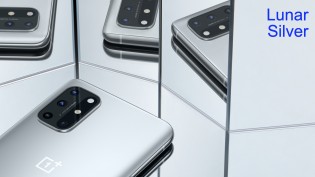 Price and launch info for the US, India and Europe

Note: outside of North America, the phone comes with a case, also the T-Mobile version lacks the pre-applied screen protector.

So basically not much of an upgrade except for a new depth sensor, slightly bigger battery capacity, and much faster wired charging rate. I'd still take the 8 Pro. Glad to see that OnePlus didn't make a T version of the Pro model, I see no ...