A bug has recently been identified with the USB Type-C implementation on the new Raspberry Pi 4 single board computer. It was already confirmed officially by the board's co-creator Eben Upton. 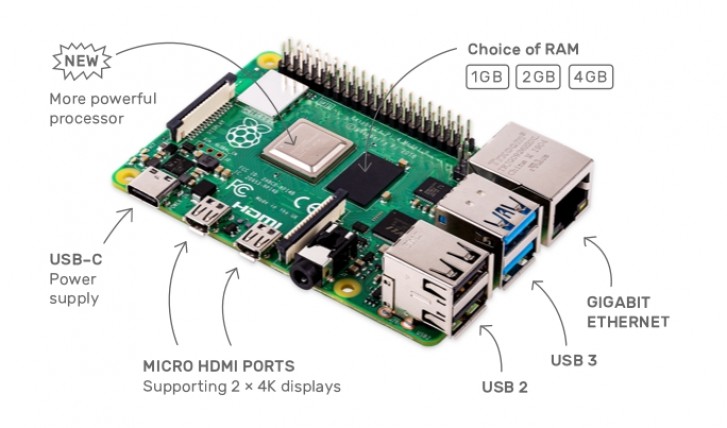 Apparently, the Raspberry Pi 4 refuses to take power from certain USB Type-C cables. Most notably ones that users have re-purposed from Macbooks and other new Type-C powered laptops.

Without getting overly technical, what is happening here is that certain cables identify the Raspberry Pi 4 incorrectly as an audio adapter accessory and then refuse to provide sufficient power.

The solution for now - either use the official Raspberry Type-C power adapter or a non e-marked Type-C cable. What is that, you may ask? Well, then read the next paragraph for a more nerdy explanation, or simply skip it if that's not your cup of tea.

Electronically marking Type-C cables refers to the process of implementing certain maker chips on one or both ends of the cable. The USB specification allows for these to be connected in two main ways and come in two flavors - passive and active, mostly depending on whether they need to augment the actual data transfer through the cable or not. Furthermore, e-marked cables are required if you need a full-featured cable, like one that needs USB 3.1 Gen1 or Gen2 (which are no longer called that), or uses USB Alt-Mode or provides more than 3 amps of current. The Type-C cables that ship with most laptops likely tick at least one of these boxes, which is what apparently causes the Raspberry Pi 4 incompatibility. 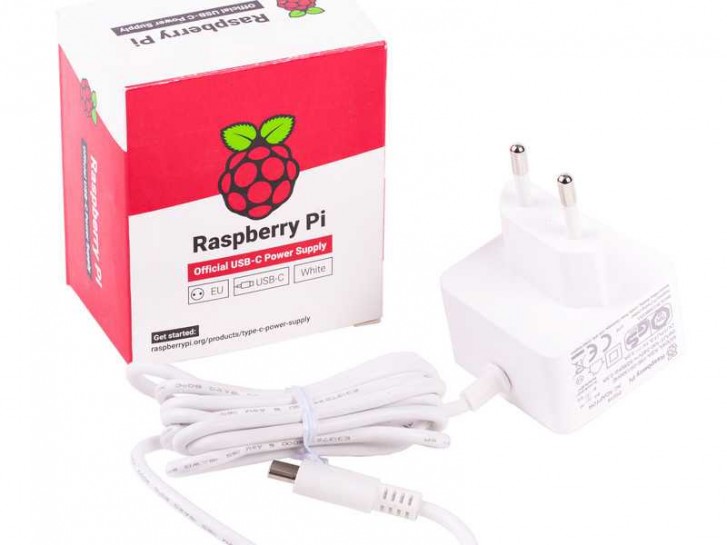 While this issue might sound bad, it shouldn't actually be that hard to correct in future revisions of the Raspberry Pi 4 board. And its definitely not uncharacteristic for the UK company to go though several revisions for its popular fruit-themed single board computers.

After all properly designing these to remain compatible with previous Raspberry Pi models while making them exponentially more powerful with each generation is no easy task. $35 now get you a surprisingly potent quad-core Cortex-A72 chipset, 1GB of LPDDR4 RAM, two micro HDMI ports, Gigabit Ethernet, two USB 3.0 ports and many more goodies.

so is it worth buying?

I usually wait for 6 months or even a year before buying the newest-version of SBCs with significant changes in it's hardware. This type of issue is just typical on this type of developer boards.

You can already, but you need more than that to get a phone working :) Seriously, they should try to develop a phone version manufactures can adopt, to get us away from spyware.