The Samsung Galaxy Ace Plus gets UK pricing

As we expected, the new Samsung Galaxy Ace Plus comes in at a reasonable £249.99 in the UK according to mobile retailer, Expansys. As such we're anticipating a free device on contracts around the £15-per-month mark and upwards once carriers release their plans for the Plus.

Vodafone UK currently appear to be the only carrier to have confirmed that they will offer the Galaxy Ace Plus, but we will no doubt see its compact proportions crop up amidst the catalogs of the other leading UK carriers not to far down the line. 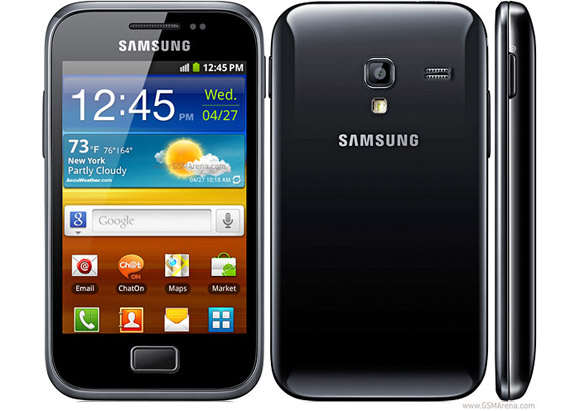 We've already spent some time with the Galaxy Ace Plus and we decided it would be a device well suited to those either taking their first steps into smartphone territory, or for those who want the features, without the cost.

The beefed-up Ace Plus comes running Android Gingerbread 2.3 with Samsung's TouchWiz UI on top. Hardware sees a 3.65" HVGA display, WiFi, Bluetooth, HSDPA support and all the usual connectivity options we've come to expect from a mid-range droid. The Ace Plus is powered by a 1GHz S1 Snapdragon processor and an Adreno 200 GPU, there's also a 1300mAh battery and a usable 5MP snapper on the back.

To see what we really think of the Ace Plus, check out our preview here and keep your eyes peeled for the full review in the near future.

Go for HTC always the better, i bought 3 samsung phone all of them had factory complaints, and the servive never was satisfactory for me