The Samsung Galaxy Note10 will have 3D Time of Flight sensors, reports a Korean publication. The company already put ToF sensors on the Galaxy S10 5G (on the front and on the back) and the Galaxy A80 (as part of the flip-up camera). These sensors are used to render bokeh, for AR applications and face recognition.

South Korean lens maker KOLEN is investing $21.6 million to build a new plant in Vietnam, which will increase its production capacity from 13 million to 25 million lenses. The location was chosen because of its partnership with Samsung, which manufactures more than half of its phones in the country. 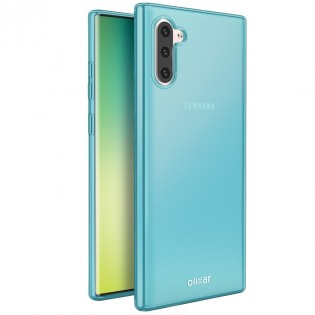 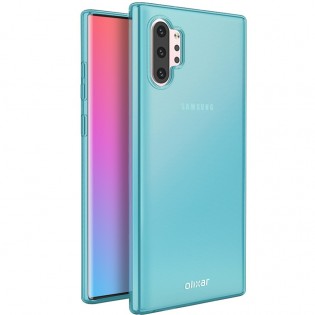 We’ve already seen that a 3D ToF sensor will be part of the Galaxy Note10 camera setup. It may be limited to the Note10+, however, as renders of the vanilla model show only the triple camera and the flash.

There are rumors that there will be two ToF modules on the phone – on the front and on the back like the Galaxy S10 5G – but it’s not clear how that will work with the punch hole design. Current renders and leaked screen protectors show only a small circular hole, unlike the extra wide hole on the Galaxy S10 5G. Perhaps the front ToF module will once again only be reserved for the 5G version with the Note10.

The Galaxy Note10 lineup will be unveiled on August 7.

Improve your main camera. Samsung is not solidly at #4 behind Huawei, Apple and Google in camera and the gap is pretty big

Good, is Samsung going to improve the actual image quality from the main camera this time around though? My S10's camera produces nothing but colorful waterpainting that does not contain ANY fine details at all. Google, Huawei and Apple are going far...