A support page for the Samsung Galaxy S20+ LTE briefly appeared on the company's official Latin America website confirming the existence of LTE versions of the Galaxy S20 lineup. 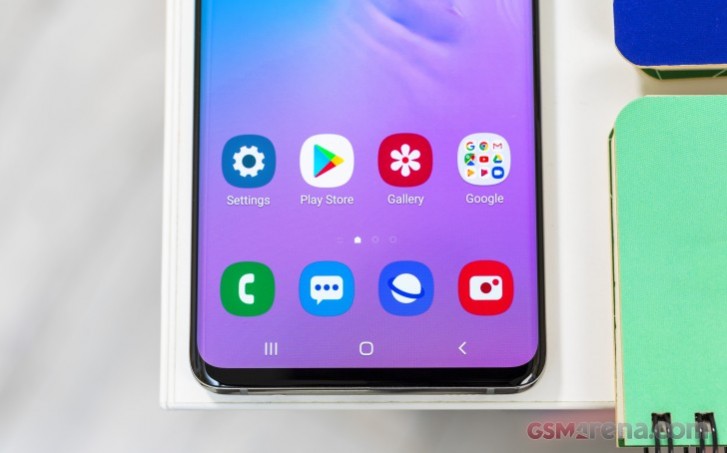 The website listed the Galaxy S20+ with model number SM-G985F, which is different from the SM-G986F model number that belongs to the 5G variant. The same goes for the Galaxy S20 as well - the 5G model is SM-G981F while the LTE counterpart is SM-G980F.

Perhaps Samsung will sell its LTE models to markets where 5G rollout isn't up to speed to keep the prices more competitive. But for the US and Korean market, the 5G models will most probably be the standard.

$250? My, your aspiration is pathetic. This is not some cheaply-made plastic Pocophone, mate. You've come to the wrong article if you expect that price for a true flagship-grade smartphone.