The Samsung Galaxy S7 might actually have three processor variants

Although still quite a few months away, the Galaxy S7 is already exciting the tech world and stirring up controversy. Samsung reassured fans that the absence of a Qualcomm chipset in the S6 lineup isn't the end of the two parties partnership and by all accounts it seem that the Korean giant's next flagship will once again have a Snapdragon version, probably the Snapdragon 820. 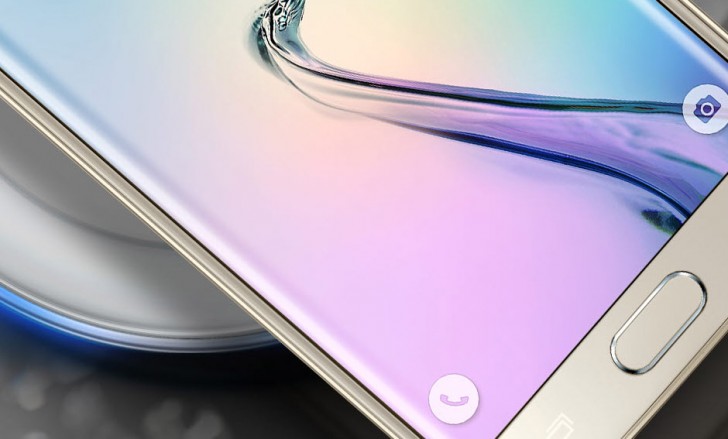 In a new development, however, the S7 might actually come with three different chipset options. One of those should be the Exynos 8890 – already spotted in a few benchmark scores. According to an industry source, the third option will also be an in-house chip – the Exynos 7422. You might remember that it was initially rumored to power the Note5, but that never came to pass. Still, it appears that Samsung hasn't abandoned the project and might equip the Indian version of the Galaxy S7 with it. Presumably with the added bonus of a lower price tag. As for the Snapdragon 820, it is said to hit China and US markets, leaving the Exynos 8899 in Korea, Japan and Europe.

If this comes to pass, it will be a Samsung first and could potentially add a lot of confusion to the next Galaxy flagship, which will almost certainly also be offered in an edged variant. There has even been talk of a 5.7-inch Galaxy S7 variant, but that seems quite unlikely, as it would effectively collide markets with the Note series.

You're completely wrong The Korean company will not be using ARM designs anymore.

Why... can most people afford a €700 + phone in Europe...?? Most of you people depend upon contracts and other gimmicks to compensate for the actual cost of the phone... So don't criticize people in India for wanting the latest & greatest chipset...