The Sony Xperia 10 III will have a Snapdragon 690 chipset, Sony's first 5G mid-ranger

With its first two 5G phones out of the gate, both of them flagships, Sony is preparing to bring its mid-range lineup into the 5G era. It is working on a phone that will be powered by the Snapdragon 690 chipset and it’s an easy guess that this will be the Sony Xperia 10 III.

The company allegedly canceled the Xperia 10 II Plus, which was going to be powered by a Snapdragon 720, so that it can shift its focus on 5G. And if that’s the reason we didn’t get a Plus model this year, things bode well for an Xperia 10 III Plus for 2021 (though there’s no evidence of that yet). 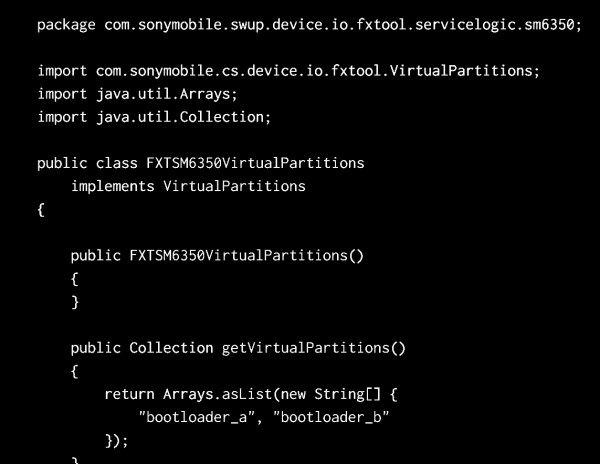 As for the Xperia 10 III, the Snapdragon 690 chipset is a slightly parred back 750G. Fabbed on an 8 nm Samsung process, it has two Cortex-A77 derived big cores and six A55-based little cores, plus an Adreno 619L GPU with support for 1080p+ displays at running at 120 Hz. Its X51 modem supports 2.5 Gbps downlink over a sub-6 5G connection and 1.2 Gbps over LTE (mmWave is not supported).

The current Xperia 10 model was unveiled in February, alongside the 1 flagship and L4 entry-level phone. Nodar Sikharulidze, who dug up the info on the Xperia 10 III, also claims that Sony has a Helio P35-powered phone in the works (presumably, the L5).

Also, he says that the Xperia 1 III will have “more than 4 cameras”, which will be an interesting break from the conservative 3-camera approach Sony has been taking so far. If the roadmap is the same as last year, the Xperia 1 III, 10 III and L5 should be announced together in late February.

Agreed. I really can't stand 21:9 and it's something that keeps me from ever considering their phones.

Just because of All the 1 unit you want to buy? People think themselves gods... lol