The Sony Xperia 5 II will come with an 18W charger, FCC docs reveal

There’s barely a spec left on the Sony Xperia 5 II left that we don’t know, thanks to copious leaks. Charging speed was one of the few remaining details, but the FCC cleared that up. We already knew that the Mark II will have a 4,000 mAh battery with USB Power Delivery support over a Type C port.

According to the FCC documents, the phone will come with a Sony UCH32 charger – an 18W power brick that has been bundled with previous Sony models, including the original Xperia 5.

The bigger Xperia 1 II technically supports 21W charging despite shipping with that same 18W charger. In our testing we found that the difference in charging time is negligible either way, though. Using the standard charger, the 1 II (which has the same battery capacity as the 5 II) got from 0% to 100% in 1 hour 51 minutes. A 30 minute charge took the battery from flat to 46% (you can find more on that battery test here). 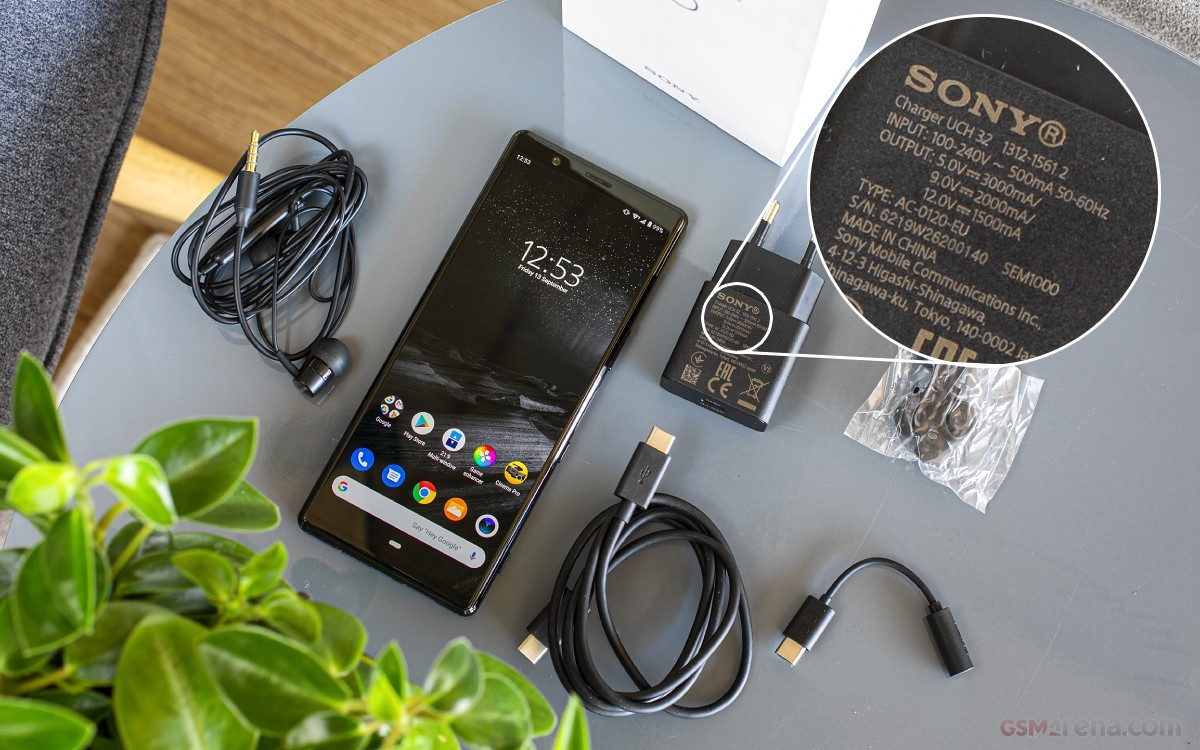 Note that while the accessory listing includes two headsets – one wired (STH40D) and one Bluetooth (STH82D) – these are used for testing purposes only. The phone should come with a wired headset and it will be easy to swap it for your own pair of headphones thanks to the 3.5 mm jack.

The Sony Xperia 5 II will be unveiled on September 17. It will have a 6.1” 120 Hz OLED display, a Snapdragon 865 chipset and the same triple camera as the Xperia 1 II. You can check the related links below for more leaked specs.

Lenovo doesn't have 100W charging, it's 90W and they've tested it to be faster than 65W. Stop spreading lies and hating on Chinese innovation.