The Sony Xperia XZ Premium soaked up quite a bit of spotlight at this year's MWC. If nothing else, you got to hand it to Sony that the handset is quite bold with a 4K 5.46-inch display and impressive 960 fps slow motions video capture. 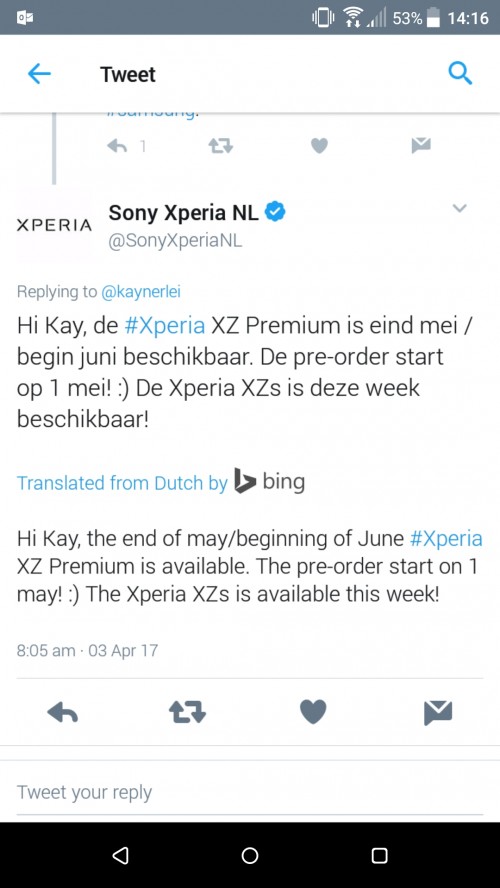 All the fan hype is definitely putting some pressure on the Japanese OEM for a speedy release. And it looks like it might be coming a bit sooner than initially anticipaced. According to Sony's local branch in the Netherlands, the handset will go on pre-order on May 1. The first units should then hit shelves around the end of May or the beginning of June. 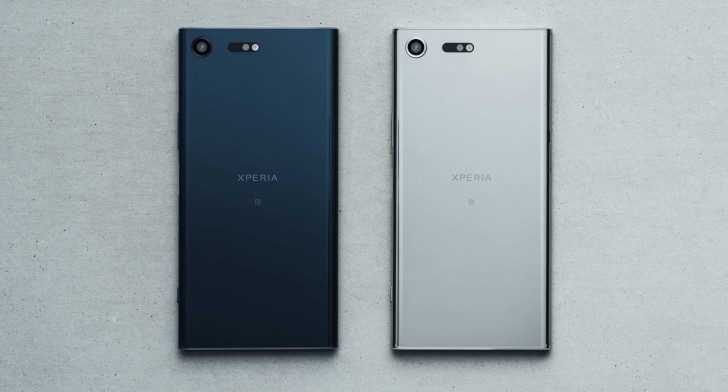 Over in the UK, pre-orders are already live and an asking price of GBP 640 has been set. June 1 is cited as a market release, so if the end-of-May delivery materializes it means we're getting the beast a few days earlier.

For a more detailed look into the XZ Premium and what makes it tick, you can check our hands-on.

Thanks for the tip Mike

The new God-phone of smartphone market. Can't wait to buy one. Would pay double to to get one now. Sony, realease it faster, please.

Drop your phone on floor and think again.

The next One Plus