Some new information about the Toshiba G920 continues to surface. The pdadb.net has published the specs of this high-end PocketPC. There's no guarantee that they are 100% accurate however the guys over at pdadb.net obviously have some credible sources. 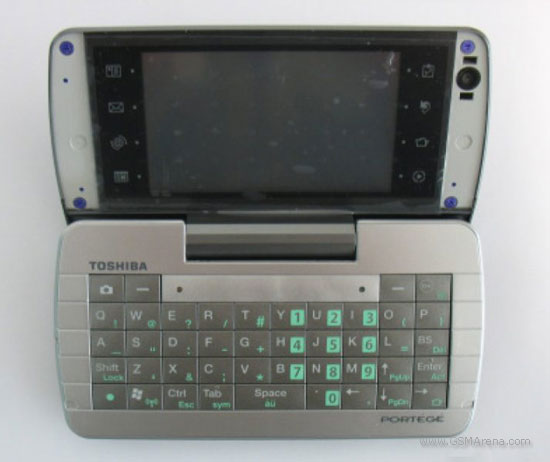 According to the leak, the Toshiba G920 will be based on the Qualcomm MSM720 platform and will boast a 528 MHz processor, 128MB RAM, a 3" TFT display with a WVGA resolution (800x480 pixels), and a 3 megapixel camera. Connectivity features include tri-band GSM/GPRS/EDGE support plus 3G and HSDPA.

The Wi-Fi support is there, and there is also an integrated GPS receiver. The integrated microSDHC memory card slot will have support for cards with a capacity of up to 32GB (when those become market available of course), and there's also stereo Bluetooth support and a 2.5mm audio jack for listening to music wirelessly or with your favorite headphones.

As we already reported, the Toshiba G920 is expected to be officially announced really soon in Q1 2008.

a very cool large memory. but i still want to stick to the nokia n96