The UK injunction won by Nokia against HTC gets suspended

HTC caught a break in its patent feud with Nokia in the UK. Slightly over a week after the initial judgment in the case, the Taiwanese manufacturer announced that it was granted a stay on the injunction against its products by the Court of Appeal in the UK. 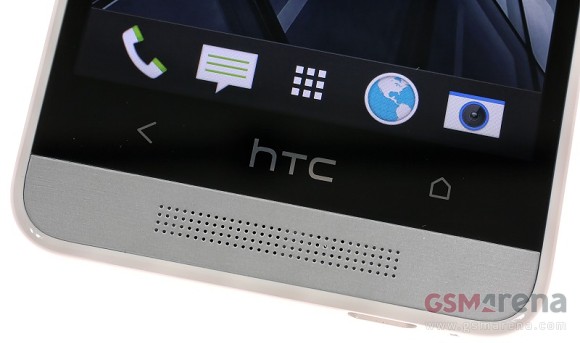 HTC will immediately resume UK shipment of its devices. The company has vowed to “aggressively appeal the validity decision of Nokia’s EP 0 998 024 patent”, while also pursuing alternative solutions with its chip suppliers.

HTC One mini was the first device to fall victim of Nokia’s court victory. The HTC One was also found to infringe on the Finnish company’s patents. However, HTC was allowed to continue selling its flagship while preparing an appeal.

htc is not a thief company,that patent are common in android phone.i hope thet the nokia show merci about htc.htc is a honest company and makes very good and awesome phone.two legends should be coworker for costumer and themselves.so wear the victory...

HTC will not be able to avoid the inevitable!!