The unreleased Nokia 9 just got an FCC certification

At this point, a Nokia 9 release seems pretty much imminent. HMD Global's upcoming flagship has already been spotted in the wild, encased in a prototype enclosure, as well as on GeekBench, flaunting its Snapdragon 835 chipset and alleged 4GB and 8GB RAM setups. Now, we can add some FCC certification information to the list as well. 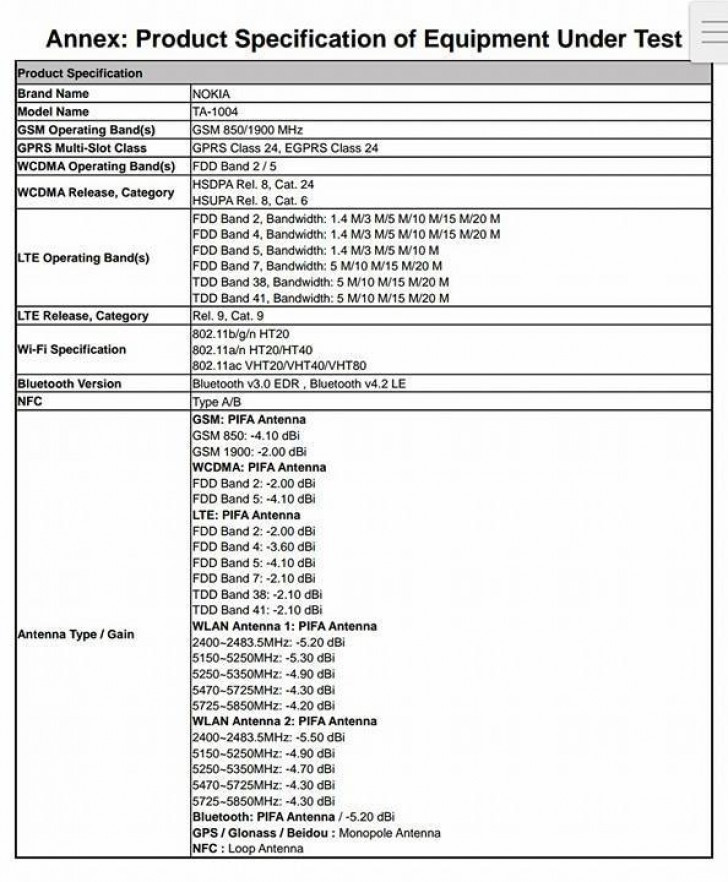 The documents themselves don't really reveal much useful technical information on the handset. Just some minor details, like NFC and Bluetooth 4.2 support. However, they are important for other reasons. For one, these are official documents that detail the "TA-1004" as supporting both GSM and CDMA. That, along with the fact that the FCC is a US certification authority is indicative of the Finnish company's intentions to focus efforts on a Stateside launch, something the Nokia 6, 5 and 3 were never prioritized for. Frankly, this makes a lot of sense, since releasing what could potentially be a $700/€750 flagship and ignoring the largest flagship market in the process would just be a recipe for disaster. 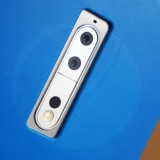 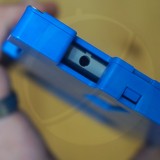 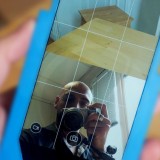 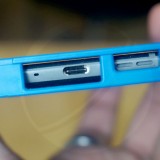 As for the technical aspects of the Nokia 9, we already have a good idea of what to expect (or at least we think so, that is). Besides the already mentioned 4GB or 8GB of RAM and Snapdragon 835 chip, the TA-1004 will likely feature a 5.3-inch QHD display, 64GB of storage and a dual 13MP main camera setup.

their only hope to get traction in the u.s. market.. team with google to make a project fi compatible device

No band 66 support? Looks like T-Mobile customers won't be considering this series of phones. And there hasn't been a single phone with band 66 support and Snapdragon 660 - it's all SD835 flagships or MediaTek garbage, with nothing in between. H...