While the Honor 9 isn’t spanking new, the Huawei-backed company announced European availability at its press event in Berlin. Unfortunately for the US, though, Honor currently does not have plans to launch the phone in The States.

In a statement to Android Central, Eva Wimmers, Vice President of Honor EU/Global, noted that a States-side release for the Honor 9 is “not planned at this moment”. While that doesn’t rule out the phone actually making it here, you can bet it won’t be happening for quite some time. 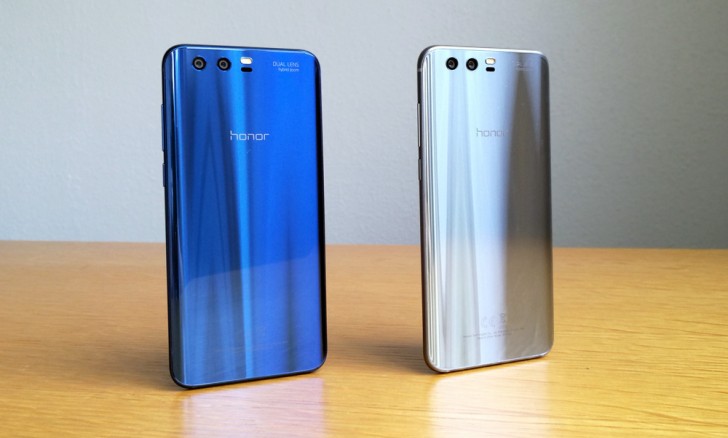 Last year, Honor held a press event in San Francisco, announcing the Honor 8 in a full-blown presentation. Unfortunately, the Honor 8 didn’t meet expectations in the US' unlocked smartphone market. This must have prompted Honor to hold off until it can (possibly) figure out a way to cater to the US.

The Honor 8 was met with fierce competition from the likes of the OnePlus 3 and the Alcatel IDOL 4S, both of which were priced similarly to the Honor 8’s $399 price point. In the United States market, some kind of carrier deal is needed as the majority of smartphone buyers in the US buy smartphones directly from their service providers.

We don’t doubt that the Honor 9 can do well in the prepaid segment, where value is a higher priority than brand recognition over the post-paid market.

WTF did this article say value is higher priority than brand recognition in the postpaid market???? For who?? It sure as hell can't be the consumers your talking about

If Huawei / Honor helped in allowing root access to our devices so molding their devices there would be more of a demand for their products. While their devices are very good in standard form many like myself would love full support from these com...