The VAIO Phone is now official, costs $420 in Japan 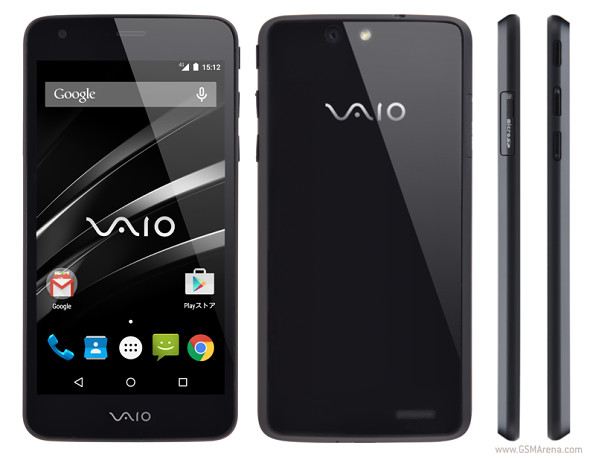 The handset is powered by a 1.2GHz quad-core processor, presumably within a Snapdragon 410 chipset. 2GB of RAM should offer adequate multitasking capabilities, while the 16GB of built-in storage can be expanded via microSD.

The VAIO Phone sports a 5-inch IPS display of 720p resolution, and a rather common nowadays 13MP/5MP camera combo. Battery capacity is 2,500mAh, fitted in a body measuring 141.5 x 71.3 x 7.95mm and weighing 130g. Observant users have pointed out that the VAIO Phone is not unlike the Panasonic Eluga U2, but with the notable distinction that the Panasonic screen is FullHD.

The phone is hideous. big bezel. ugly as f**k