The Xbox Series S has 364 GB available for games, the rest of the 512 GB SSD is reserved

The new Xbox Series consoles will start shipping to fans next week on November 10. However, one lucky redditor got their Series S console early and confirmed that there is a significant chunk of storage dedicated to system functions.

The Xbox Series S has a 512GB SSD built in, of which 364GB are available for game installations. Similarly, the Series X console has a 1TB SSD, of which 802GB are available. So that’s about 30% of memory reserved on the S and 20% on the X.

This reserved storage is for the OS as well as the Quick Resume feature, which needs to store gigabytes of game state data, so that you can jump straight back into the game.

If you need more room for your games – keep in mind modern AAA titles are massive – you can buy a storage expansion card. Seagate makes the official 1 TB card, which works on both the X and S and is as fast as the consoles’ internal SSDs. It costs $220, almost as much as the Series S itself. A 2 TB card is planned as well.

In case it wasn’t clear, standard 2.5” or M.2 SSDs cannot be used. External drives can be used, but only for previous generation games. 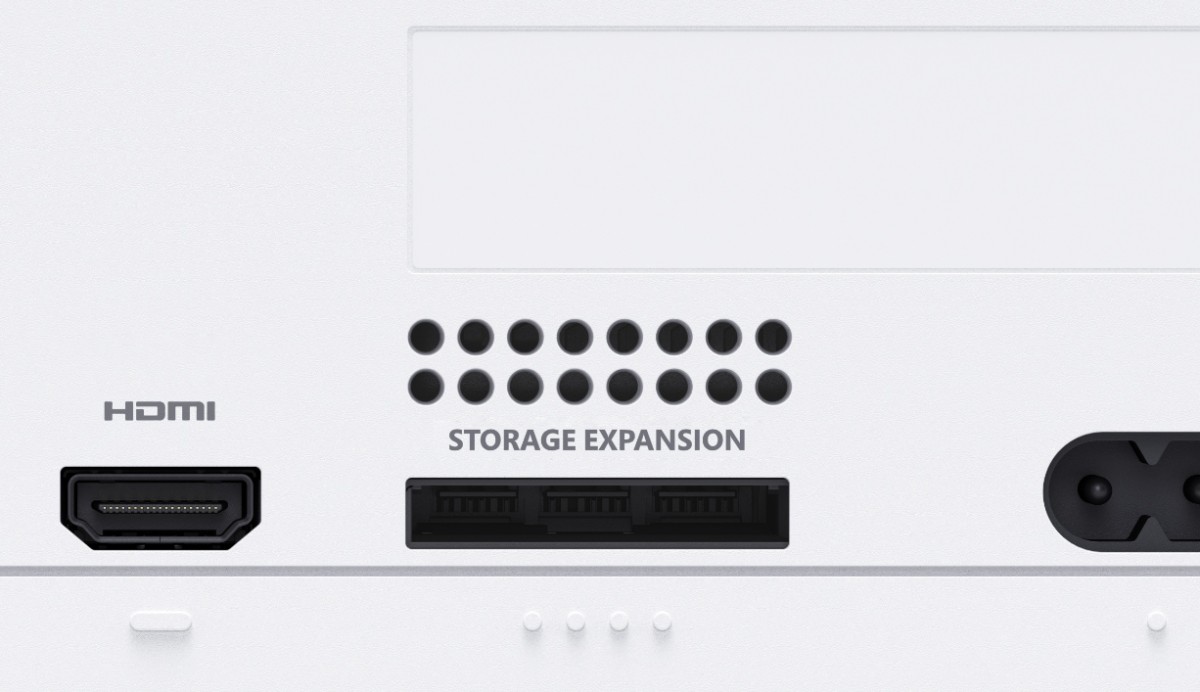 Microsoft claims that games on the Series S console will take up 30% less room than on the Series X, which should make the storage capacity easier to live with (the S targets 1440p, so it doesn’t need high resolution textures like the X, which will run games at 4K). Also, developers can let you uninstall parts of a game, e.g. the single player campaign, to free up more memory.

Both PlayStation 5 models have 825GB internal SSDs, of which 664GB is available for games (20% is reserved for the system). There’s a standard M.2 slot, which can run next-gen titles, but you’ll need a very fast PCIe 4.0 SSD.

Xbox fanboy detected. Anyday ps5 is a better deal albeit with 100 euro more. Whatever he wrote, wrote it correct. We all know xbox exclusives, how much quality those possess. Seies x has stronger cpu and gpu but buying a series s is utterly stupid.

you have it wrong, kid. I probably play since much longer than you. Your problem is that you are being a fanboy (I would guess Sony) so you are not being honest here. The series S is a bargain, no amount of blabbering by your side will take that away...

Wait a Minute I see your a fanboy huh. You do know if you do your research xbox has nearly the same amount of exclusives as playstation. And the series s isn't that bad. game sizes are litteraly 30% smaller lol. Devs can target 4k if they want o...