Rumors about the new Xperia flagships - Xperia XR and Xperia X Compact - are mounting quickly. So far the thinking is that they will be unveiled at IFA (Sony's event is scheduled for September 1).

With the unveiling near, the launch isn't far away either - a leakster on Twitter hinted at the date September 24. On that day, Sony should unveil new Style Covers but "they are not alone." 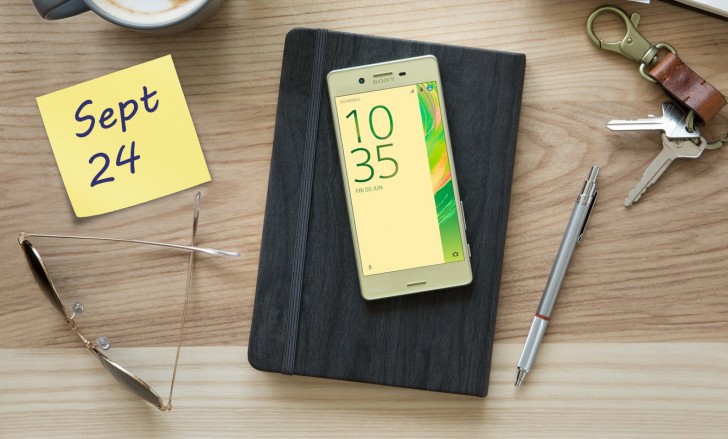 This will be a quick launch from Sony, which really dragged out the X family - unveiled in February, the X went on sale in May, the X Performance in June.

But at least the Sony Xperia XR is ready - someone was handling a working prototype weeks ago. And the Xperia X Compact is reportedly based on it (rather than the Xperia X).

I have used 3 Xperias till now & have never any problems with mic or firmware. So please stop using your imagination.

They have to put fingerprint scanner on flagships which needs space on the side.