ZTE will lift the veil off its new flagship Axon 30 series next week, specifically on April 15 (Thursday). This announcement comes attached to the first official photo of the Axon 30 Pro that shows off the characteristic shape of the camera island.

That island will be home to three 64MP cameras as was teased previously. You can see the 3x 64 label right next to the fourth module on the back – the telephoto camera. By the way, the rumor of a 200 MP sensor proved to be unfounded (admittedly, those rumors were stoked by a ZTE exec). 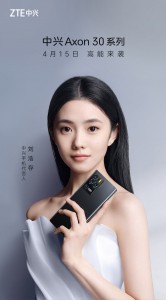 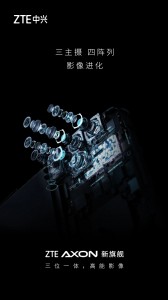 There’s a placeholder page for the Axon 30 series on JD.com, which confirms that the series will feature the Snapdragon 888 chipset. Last year the Axon 20 took a mid-range detour with the S765G. The 888 will likely be exclusive to the Pro model. The 3C revealed that the Axon 30 Pro will support 55W fast charging. 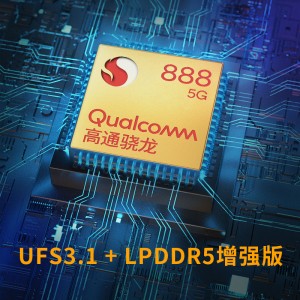 By the way, ZTE is running a lottery with Axon 30 phones as prizes. This lottery ends on April 30, which is presumably when the promo campaign will end and sales will start.