Google and HTC have really been mystifying Nexus fans over the last few months. At this point in time, we are quite certain that the latter will produce and out two smartphones for Google this year, originally codenamed Sailfish and Marlin. Beyond that, however, we know little details about the pair. Even the Nexus branding seems uncertain, as more and more rumors are hinting at a new Pixel moniker. A few days ago, the Nexus launcher was officially rebranded to match said title, so, we feel fairly confident when assuming the Pixel and Pixel XL are the two devices we have to look forward to. 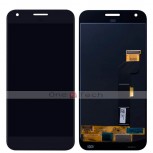 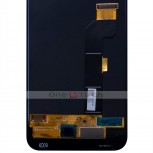 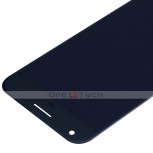 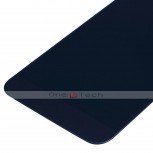 As for design, we do already have a few renders to go by, but nothing really clear along the line of live shots. However, a new source has now provided a few high-res photos of what are said to be the front panels of the two devices. These do also come with measurements. The smaller, dubbed "S1" measures 4.99 inches in diagonal, while the bigger, "M1" is 5.46 inches. This does mostly coincide with previous specs rumors and the source in question is a parts dealer in Hong Kong, with a good track record when it comes to leaks. 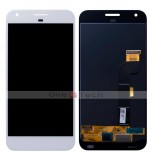 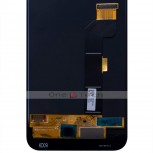 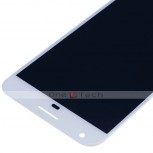 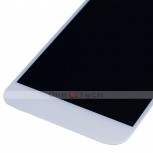 Screen size aside, we can see that HTC has gone for a quite clean design. Some highlights include a central cutout for the light and proximity sensors, right beneath the earpiece, a single front-facing snapper and and empty bottom bezel - in tune with Google's typical on-screen control scheme. As for other specs, we currently believe the 5-inch Pixel or Sailfish phone will have a resolution of 1080p, Snapdragon 820 SoC, 4GB of RAM and 32 or 128GB of on-board storage. The camera setup is said to consist of a 12MP rear snapper and an 8MP selfie one. We can also expect a USB Type-C port, a fingerprint scanner on the back, bottom-firing speakers, all the usual connectivity options including Bluetooth 4.2, and a 2,770 mAh battery. 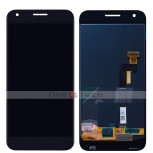 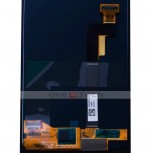 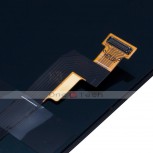 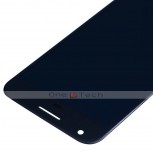 Most of these specs will likely be shared with the bigger Pixel XL or Marlin, except for the already mentioned 5.5 or so inch display, likely with QHD resolution. The chipset might also get a bump up to the Snapdragon 821 and rumors put the battery at 3,450 mAh.

i see some nexus 5 similiarities, since i own a nexus 5 and i want a minimalistic design i guess this will suit me fine.. The Nexus 5x and 6p were awfull design wise, and even the build quality was not on par with the newset flagships. This or the On...

I will like the design in which HTC can provide waterproofing. now even apple have gone that way with metal casing, so it cant be an excuse. Its late 2016 .. waterproofing should be a must have feature.