This is what the Moto Z2 will look like

We saw leaked renders of the Motorola Moto Z2 Play and Z2 Force but were yet to see the main event - the Moto Z2 - until now.

A press render, obtained by AndroidAuthority, shows the upcoming Moto Z2 in its full glory, the front at least. 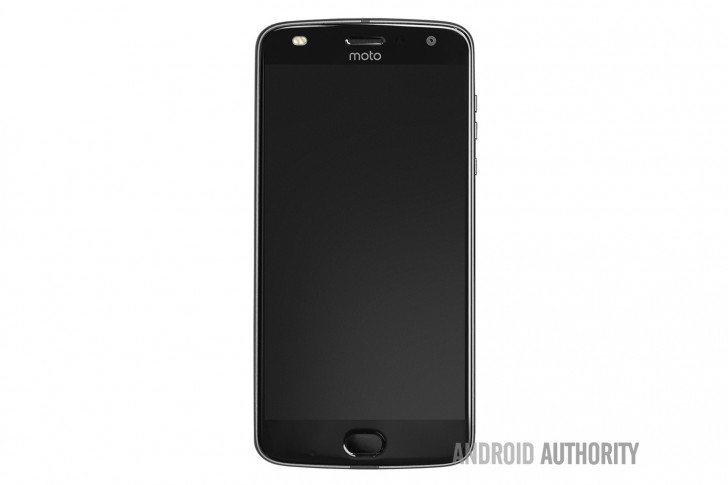 The device follows the same design language as recent Moto smartphones as well as the upcoming, leaked ones - which is no surprise.

The Moto Z2 looks to have a front-mounted fingerprint scanner as well as a front-facing dual LED flash.

The display could have been Photoshopped out in the render as usually renders of Motorola smartphones have a homescreen with a clock and a date - the date being the more important element.

The date on the Moto Z2 Play render showed June 8 and that's when we expect the Moto Z2 family to become official.