This might be the international Sony Xperia GX on video

When Sony announced the 13.2MP Xperia GX, many people complained about the "Japan-only" availability. Well, there just might be an international version of the phone in the works.

A couple of hands-on videos have popped up on YouTube that show a smartphone identical to the Sony Xperia GX, except for the NTT DoCoMo branding on top which has been replaced by an Xperia logo. Here's one of the videos in question:

You can compare that to the official promo video of the Japan-bound Xperia GX - you clearly see the NTT DoCoMo logo.

Why keep the Sony logo on the bottom instead of the top (where it is on other international Sony phones)? Well, that bottom logo is illuminated, so it serves as a notification light and moving it to the top might require too much re-engineering. 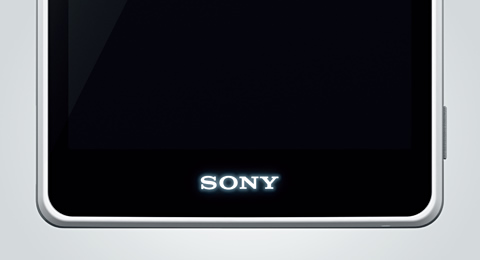 Of course, this is hardly the most clear evidence, so don't raise your hopes too much just yet.

how i wish Xperia GX is available in singapore. i got X10i, arc, ray and xperia s, and still want more xperia phones. (:

ya friend, lets hope for that. but I am sure this hayabusa will be a powerful one, although the beautiful one....I already like the hell of the good design. Sony is rocking....