XDA member KApetz2 decided he loved every bit of his Nexus 5 so much, but hated that he didnt have more than 32GB of internal storage. So he did what every modder does, he took matters into his own hands and bought a 64GB eMMC chip and changed the damn memory himself. 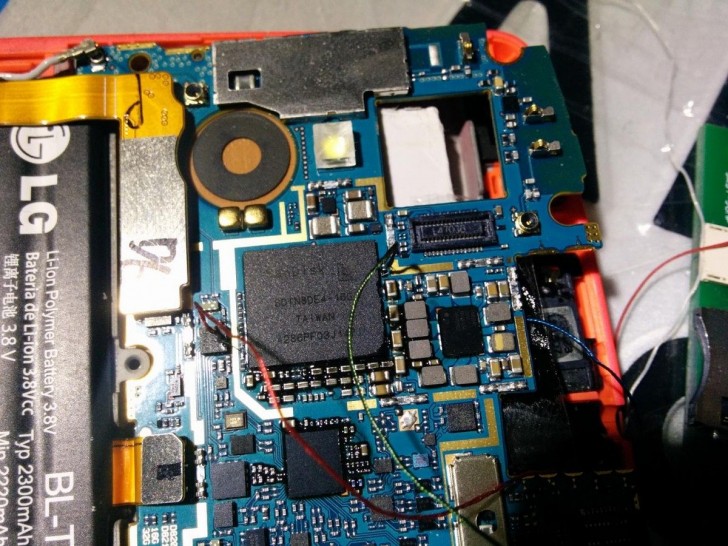 KApetz2 bought a 64GB chip online and figured he could swap out the memory chip in the logic board and gain double the internal storage space. This, however, is not the case. While it is not physically impossible to swap such a chip, it is, however, not as simple as it sounds. The firmware in the device needs to know how much memory is inside the device. 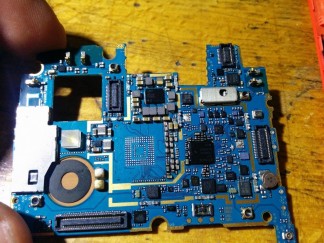 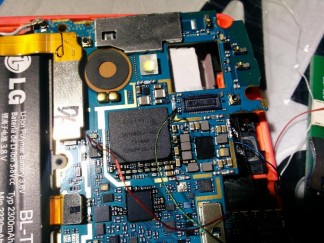 KApetz2 needed to ask around the forums on how to change the data tables in order for the Nexus 5 to recognize the new eMMC chip. At first people didnt know what the hell he was saying, and others were reassuring that there was no such thing as a 64GB Nexus 5. But there actually is now. 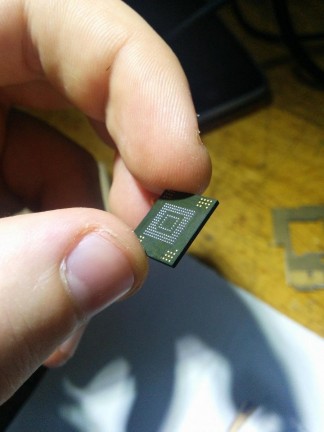 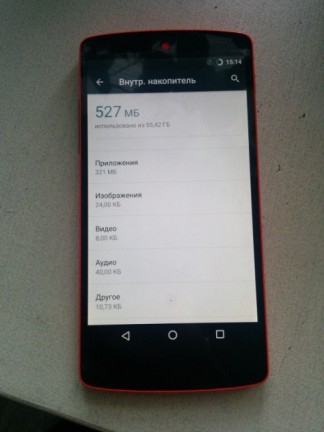 If you are feeling a little adventurous and you really know what youre doing try it out. Replace the chip with a larger one; once you tear your Nexus 5 apart screw by screw. Then youll need to refer to the thread with the steps for how to restore your phones data partition table to correctly recognize a larger storage chip.

Hello little kiddo :) typical kiddy response muhahahaha.. Yeah used to be 1gb then 8gb and yet 16gb last till now.. And u don't realise why.. bcos u kiddo.. If i need connect my 64gb micro sd card i do it via ota as I have micro usb to usb mic...

Agreeed... Even after you buy it and smash it in front of apple store, apple can't sue you.