Huawei has a couple of affordable phones in the works, TENAA reveals. One is the ATU-TL10, which is joined by the very similar AUM-TL20 and the lower-end AUM-TL00. There’s a good chance that the AUM-TL20 is the Huawei Enjoy 8 (aka Honor 7C). 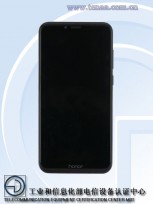 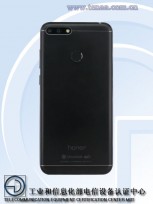 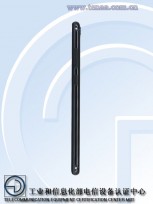 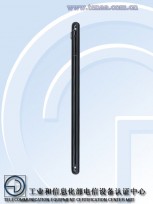 The differences continue. The ATU and AUM-TL20 have dual cameras on their backs - 13MP + 2MP (most likely for depth calculation and bokeh effects). However, the former has a 5MP selfie camera, the latter has 8MP.

The Huawei AUM-TL00 keeps the 8MP selfie cam of its sibling, but only has a single 13MP camera on its back. 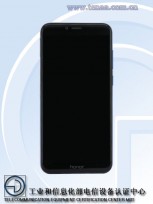 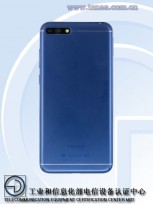 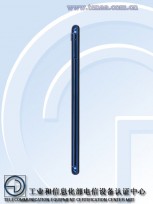 Its a Huapple all phones have notch all looks like apple x with android. So its a Huapple X

Is that you Santa?