The Sony Xperia Z Ultra is coming to United Kingdom carrier Three soon. Sony's top tier offering will support Three's Ultrafast network so if you're a customer and live in an area that supports it, you could get the Xperia Z Ultra with fast LTE in the UK. 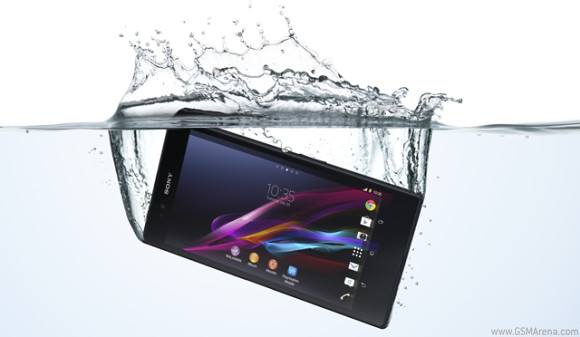 There's no word on which plans Three UK will be offering the 6.4" droid or when exactly it will hit online and retail stores but it should happen before Q3 of this year is over. Naturally we're expecting the device to come with a mandatory 18 month or two-year deal.

Three UK is the first major carrier to get dibs on the Sony giant but we expect more carriers across the globe to join the party soon.

I really get fed up of coming across pages slashing 3! I've tried all UK networks and 3 is by far the best for internet signal is just as good as any of the others none have 100% coverage but there data is much much quicker on hsdpa and almost as qui...

3 has a TRULY unlimited data plan. I know because I am on 3 and use around 30GB per month as I am a YouTuber and have had no extra charge or warning.