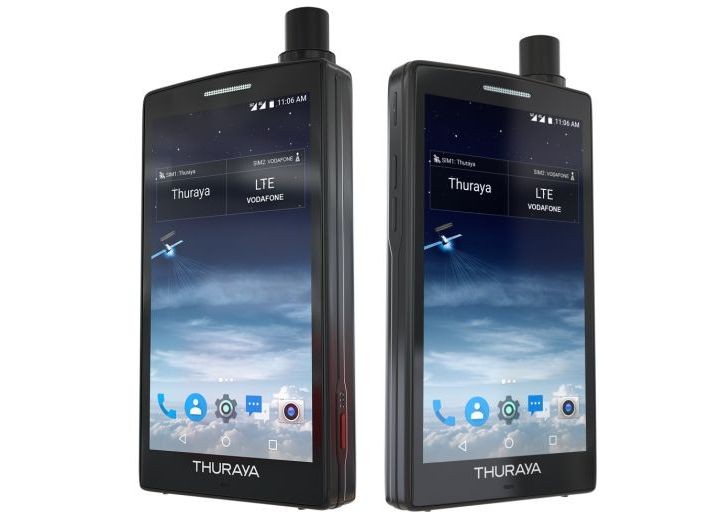 It weighs 262g and comes with IP67 water and dust resistance as well as MIL-STD-810 certification for being able to withstand extreme conditions. The X5-Touch has NFC on board and it supports navigation through GPS, BeiDou, and GLONASS.

For satellite calls a retractable antenna has been added, and the phone has always-on dual-SIM functionality with one SIM working on conventional 2G/3G/4G networks and the other dealing with satellites. 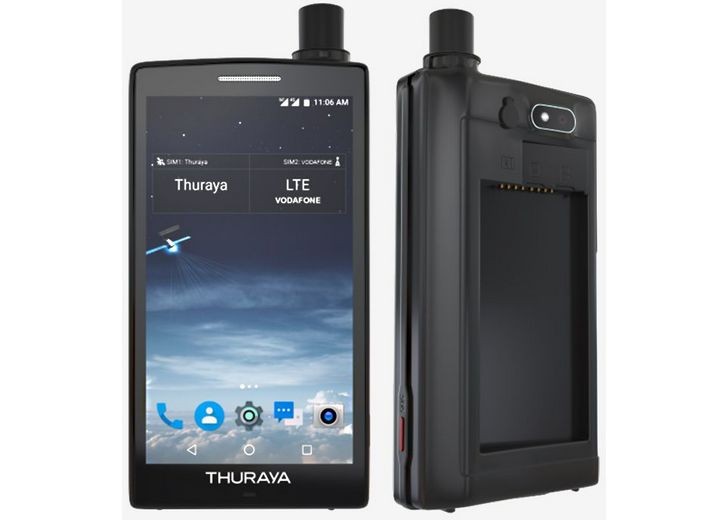 The Thuraya X5-Touch will be available in 160 countries for £999. The company says it will be out in December, though it may only make it to certain markets (like the UK) at the end of January.

X5 is an excellent phone only and a very bad smartphone. If you install many apps then all of a sudden a menacing message appears upon switching on the mobile „system process not responding“. The only solution is to reset the mobile to the factory d...

I think Globalstar is more on the right track - their Sat-Fi 2 allows you to use Wi-Fi devices on their satellite network, just by downloading their app.

Like the Android battery life. Never truly at 100%. I’m a pit bull tho. Stay tuned.