Apple had come under fire from the Chinese media due to issues related to the warranty for the iPhone in China, related specifically to the iPhone 4 and the 4S. 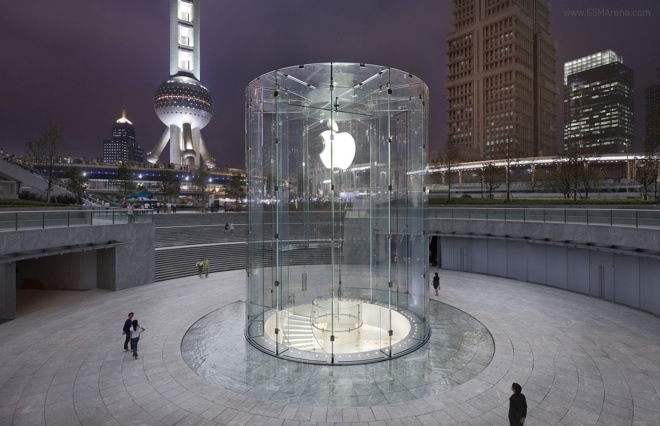 It seems instead of replacing the phones entirely, which require the company to reset the one year warranty period from the point as per Chinese Law, Apple was simply choosing to replace key components. In contrast, the company always chooses to replace the handsets in the US.

To directly address this issue, Tim Cook, CEO of Apple, released a letter on the Chinese Apple website, where he apologized for the discontent among some of the customers and offered a four point solution to the problem, involving changing the iPhone 4 and 4S repair policy, providing clear repair and warranty replacement statement on the website to avoid further confusion, increase the training of the Apple Authorized Service Provider and ensure customers are able to easily contact Apple Feedback Service if necessary.

Regarding the first point, until now Apple would either replace your phone entirely if it was within 15 days of purchase, replace components if it was over 15 days and if that does not work then they will replace everything component but the back cover of the phone.

Starting April 2013, however, Apple will instead simply replace your iPhone 4 or 4S instead of going with the third option of replacing all your components and then reset your warranty to one year. The second option remains unchanged, however, and if it's just a couple of components that need fixing only those will be replaced and given the 90-day warranty on replacement parts.

Apple would be hoping this would be enough to pacify the Chinese customers and media. Apple wouldn't have bothered with a public apology had they not seen this as a major issue. As usual, the company claims to remain committed to providing a satisfactory customer experience.

IMHO if Apple spent less time running around court rooms they would have more time to serve their customers better.

He should also apologize for the warranty "troubles" in Europe as well!