Tizen found some success with the Z1, now the successor, Samsung Z3, is nearing launch. The project is reportedly overseen personally by the Vice Chairman of Samsung Electronics and passed through the FCC yesterday.

Of course, the US is probably not the primary target of the Z3. A few months ago the scuttlebutt was that Bangladesh, Nepal and India (where the phone was imported for testing) will be the initial stomping grounds of the Tizen-powered smartphone.

A week from now the Tizen Developer Conference kicks off in Shenzhen and it's expected that the Samsung Z3 will there. It's possible that it will launch alongside the Tizen-powered Samsung Gear S2 smartwatch. 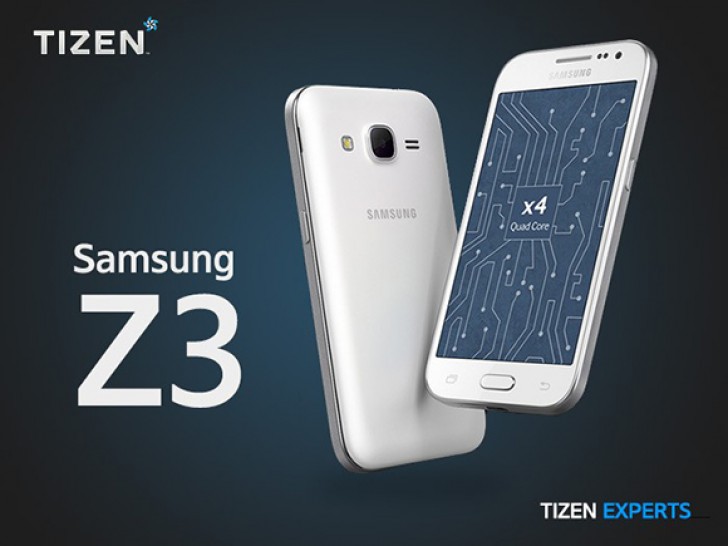 I want clash of clan in tizen store

I want clash of clan game in tizen store